It is believed that Mapalo wanted to end the relationship because she had found new love which led to her death. 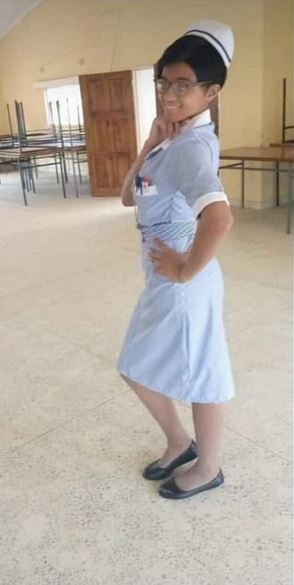 Mapalo Masiku, a 21-year-old student nurse, who was murdered by her boyfriend, Kaluwayo Mwika, was buried on Wednesday, December 16, in Luanshya, Copperbelt Province, Zambia.

Mwika, 29, committed suicide by hanging immediately after killing his girlfriend. It is believed that Mapalo wanted to end the relationship because she had found a new love.

However, this didn't go well with Mwika so he lured her somewhere near a bush where he strangled her to death. 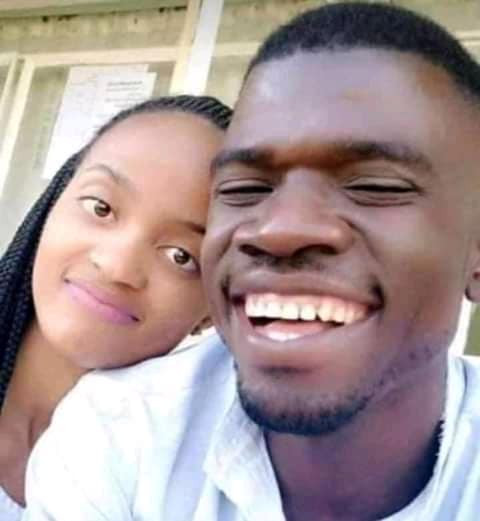 Central Province Commissioner of Police, Chola Katanga, who confirmed the incident, said Masiku was a second year student at Chitambo College of Nursing and of House Number 351, Mikomfwa Township in Luanshya, Copperbelt Province.

Mr Katanga said the incident happened on Sunday, December 13, within the nearby bush of Chitambo College of Nursing.

He said Kaluwayo allegedly hanged himself at Chito Area, about 18km from the scene of crime, Chitambo College of Nursing.

Police spokesperson, Esther Katongo said initial investigations indicated that the victim had a misunderstanding with her boyfriend who had just completed school at the same College.

Mrs Katongo said the suspect is believed to have called a friend to the victim to give direction to where the body was.

“The body was found with injuries and was been picked and taken to Chitambo District Hospital mortuary and today. Police received information that the suspect has committed suicide." she added.

Meanwhile, the Commissioner said police are looking into a recorded call that Kaluwaya had with one of his friends where he confessed to have killed his girlfriend.

Katanga said in the recording, Kaluwaya said he killed Mapalo because she dumped him for another man despite him putting a ring on her finger. The recording reads:

"I told her that let's go somewhere and talk,we then went somewhere near the bush...We then talked about our relationship. She couldn't cooperate.She told me that she has found a new guy called Patrick. She then told me that she no longer loves me, but she is ready to give me a child. She said she can give me anything.We then enjoyed ourselves,"

"Later the argument continued again because I was hurt,for her to leave me!.That's how I strangled her neck,till she died. I then hit her with a piece of tree on the head. I don't believe that she is still alive, if she is alive, then she must thank her God. I hope they will find her body. This is my last call, I hope that you will find my body, my phone is on, and the people who will pick my corpse will communicate..I'm using a small phone,no password...I'm gone!."

See Photos from the funeral below; 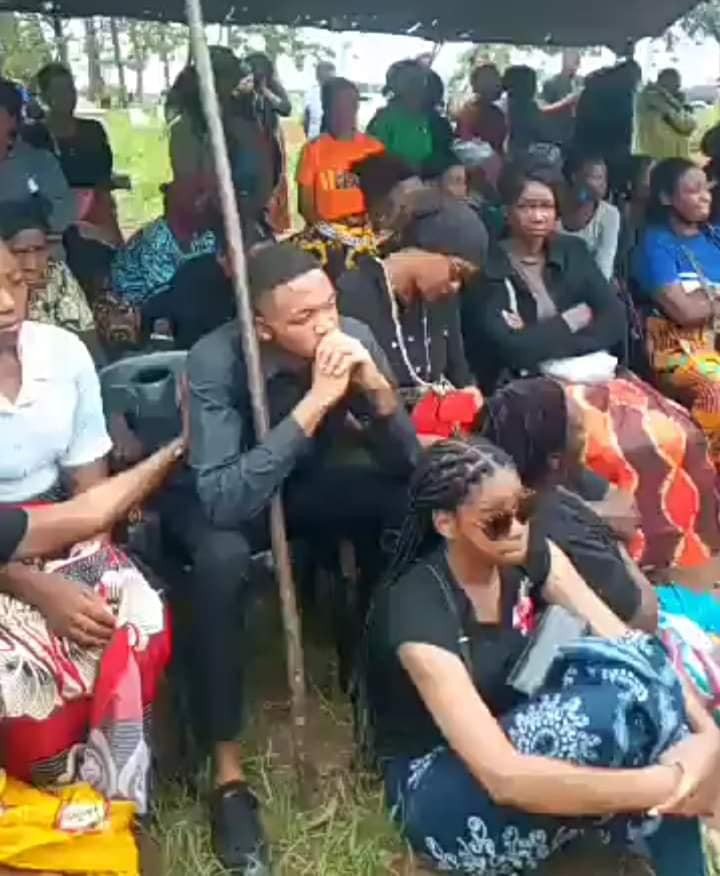 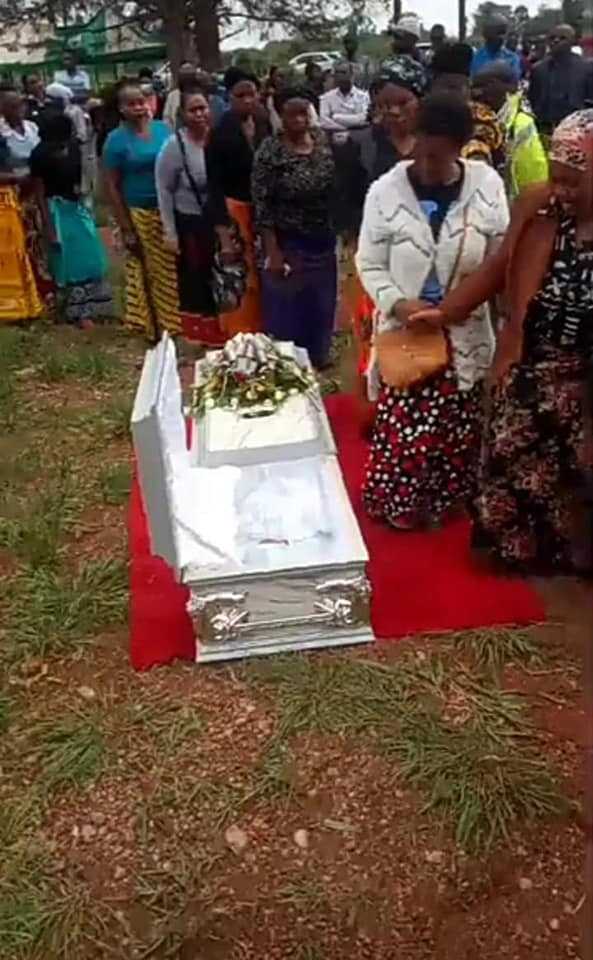