A Nigerian woman has told of what happened when she served her boyfriend's parents some pizza. 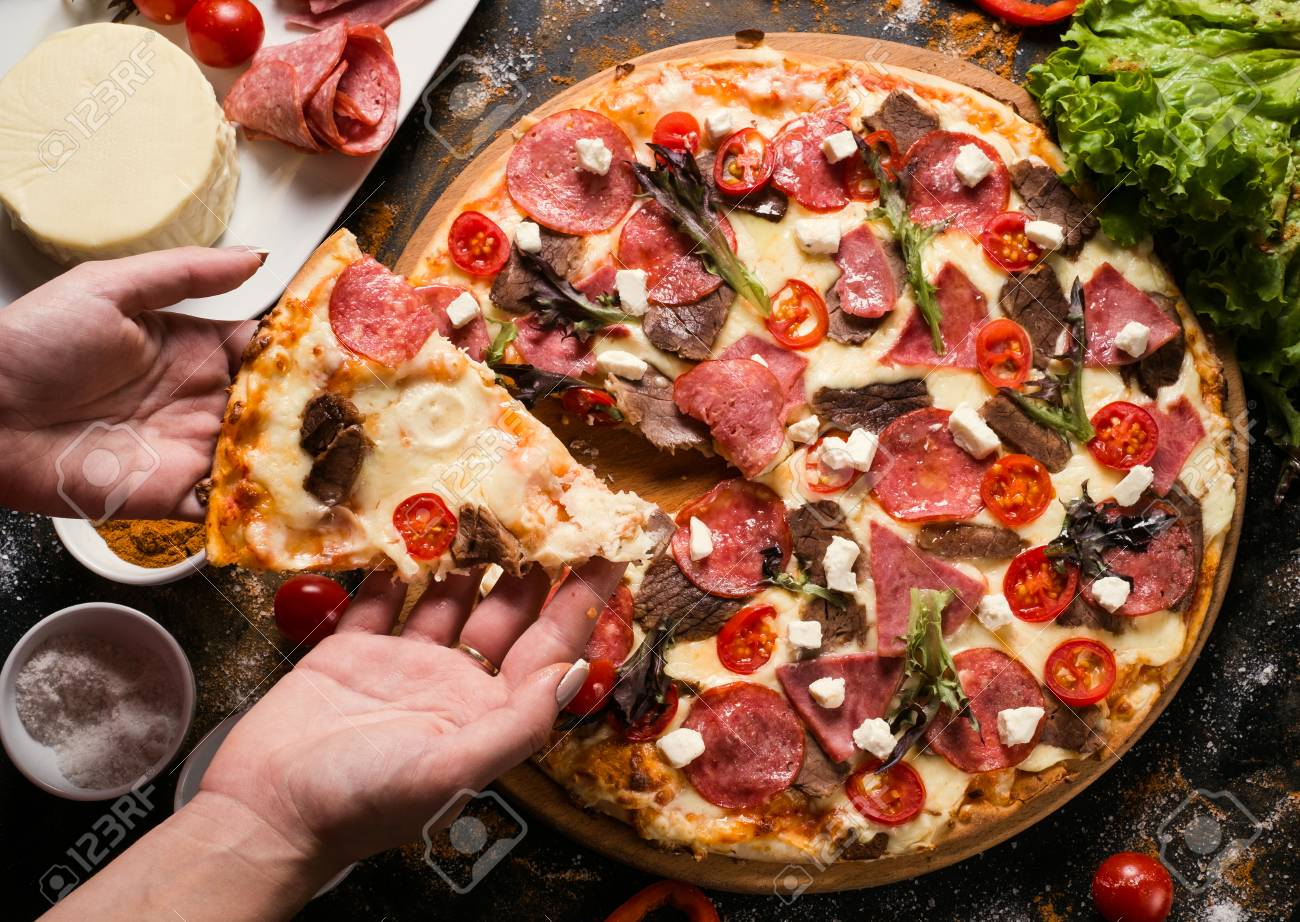 A young Nigerian lady has stirred some media when she went on Twitter to talk about what happened with has previous relationship.

The lady narrated how an Igbo man she was dating "stood cowardly" while his family cancelled her because they came to visit him and they served them pizza instead of some other kind of food.

The woman who shared her experience on Twitter, said she was cancelled 4 years ago because she didn't sweat in the kitchen to cook for them.

@chidimmanjoku2 who is now dating a Yoruba man, said her new partner's family don't have a problem with her even though they've eaten pizza together so many times and are yet to eat food she cooked.

She tweeted; "4 years ago an Igbo man stood cowardly while his family cancelled me because they came to visit him and we served them pizza instead of food that I did sweat in the kitchen to cook.

"This year I am dating a Yoruba man whose 4-year old niece said to me today, "Aunty Chidimma, I will buy you a gift basket next time you come to my house".

"His cousin rings:, "Chidimma I just drove past your house and remembered you. Come over tomorrow with your sisters and have lunch with us."

"His mum: "I will tell your boyfriend to bring your Christmas package next month."

"None of them has eaten my food before but I have eaten theirs. And oh have we eaten many a pizza!

After sharing her story, many Twitter users lambasted her for having the audacity to serve her man's parents some pizza instead of a proper homecooked meal.