The actress, on Saturday revealed her lover after keeping his identity under wraps for years. 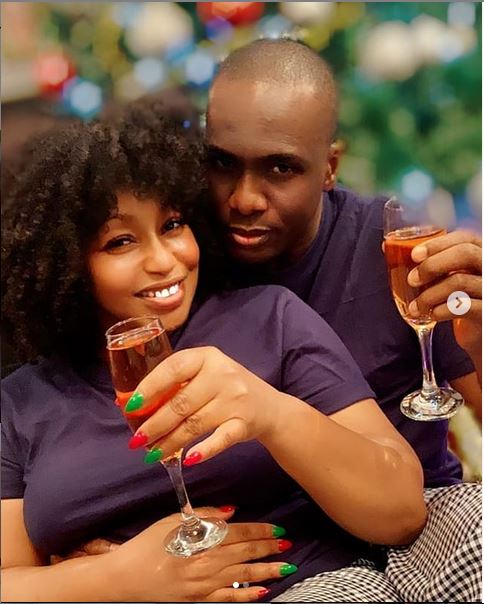 Rita Dominic, one of the most popular Nollywood stars, has shown off her man.

The actress, on Saturday revealed her lover after keeping his identity under wraps for years.

The actress shared photos of herself and Mr Anosike on her Instagram handle and her fans have gone wild with excitement. 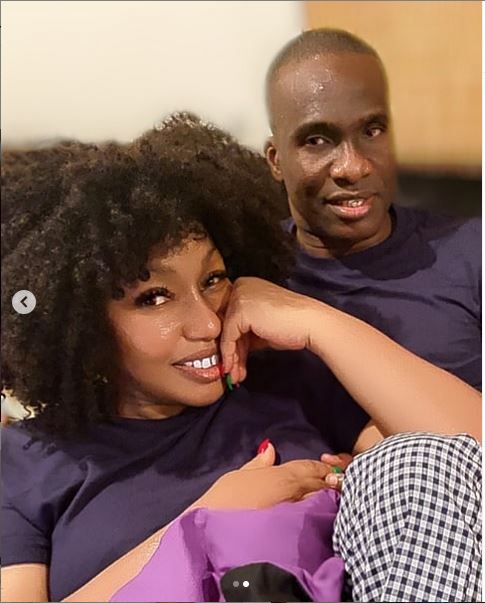 Like her colleague, Genevieve Nnaji, she is extremely private about her love life.

This is the first time the sultry actress would ever showcase her lover or give hints of his identity on social media.

In one of the photos, the actress and her man are clad in matching pyjamas while holding champagne flutes.

In the second photo, Anosike hugs her from behind as they both smile to the camera.

Although they have been romantically linked to each other in the past, this is the first time the actress will be confirming the rumours.