The mother said the report would be released to the public at the appropriate time. 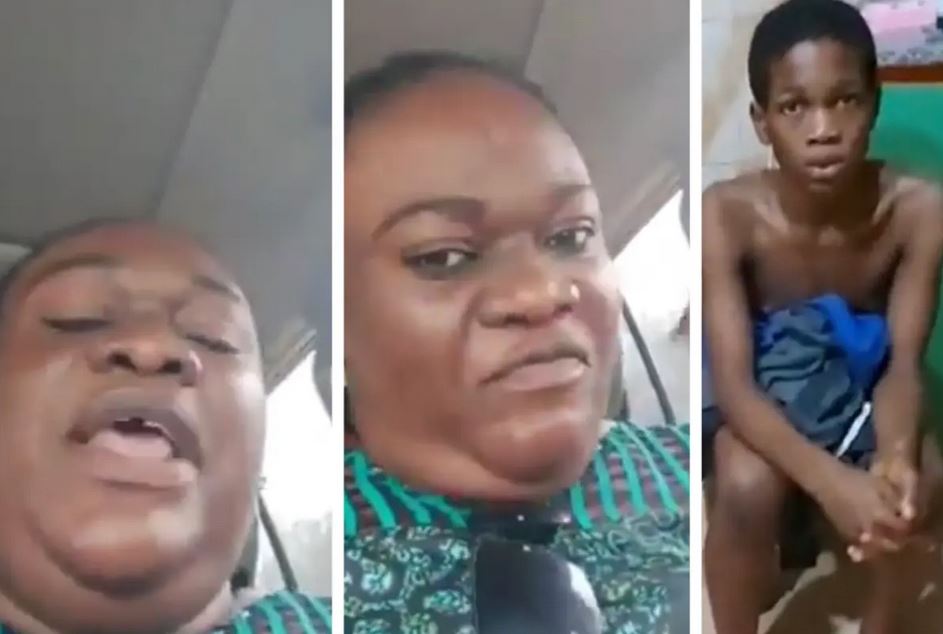 Mrs Deborah Okezie, the mother of the boy who was allegedly molested at Deeper Life High School, Uyo, Akwa Ibom State, has revealed that her son's medical report is out.

She, however, said the report would be released to the public at the appropriate time.

Speaking with The Punch on Tuesday morning, Okezie said, “The report is out but we will release it to the public at the appropriate time.” She also did not disclose when she would make the report public.

The management of the Deeper Life High School, on Monday, suspended the principal of the school, Solomon Ndidi, over the alleged molestation of Okezie’s son, Don Davis, who has since been hospitalised following the incident.

Okezie, who had taken to social media to demand justice for her son, said she had gone to the school and saw that her son was a shadow of himself.

The mother noted that when she reported to the principal, he promised to move the 11-year-old boy back to the junior hostel but reportedly failed to do so.

However, the school management in a statement on Monday said an investigation had been initiated into the matter.

Also, Governor Udom Emmanuel has mandated his Commissioner for Education, Enobong Mboho, to commence investigation into the case.