BBNaija Star, Neo Shares Interesting Testimony About His Life As He Ends 2020 By Moving Into A New House


Neo Akpofure has told an interesting story about how he ended the year on a great note despite starting it on a very low key. 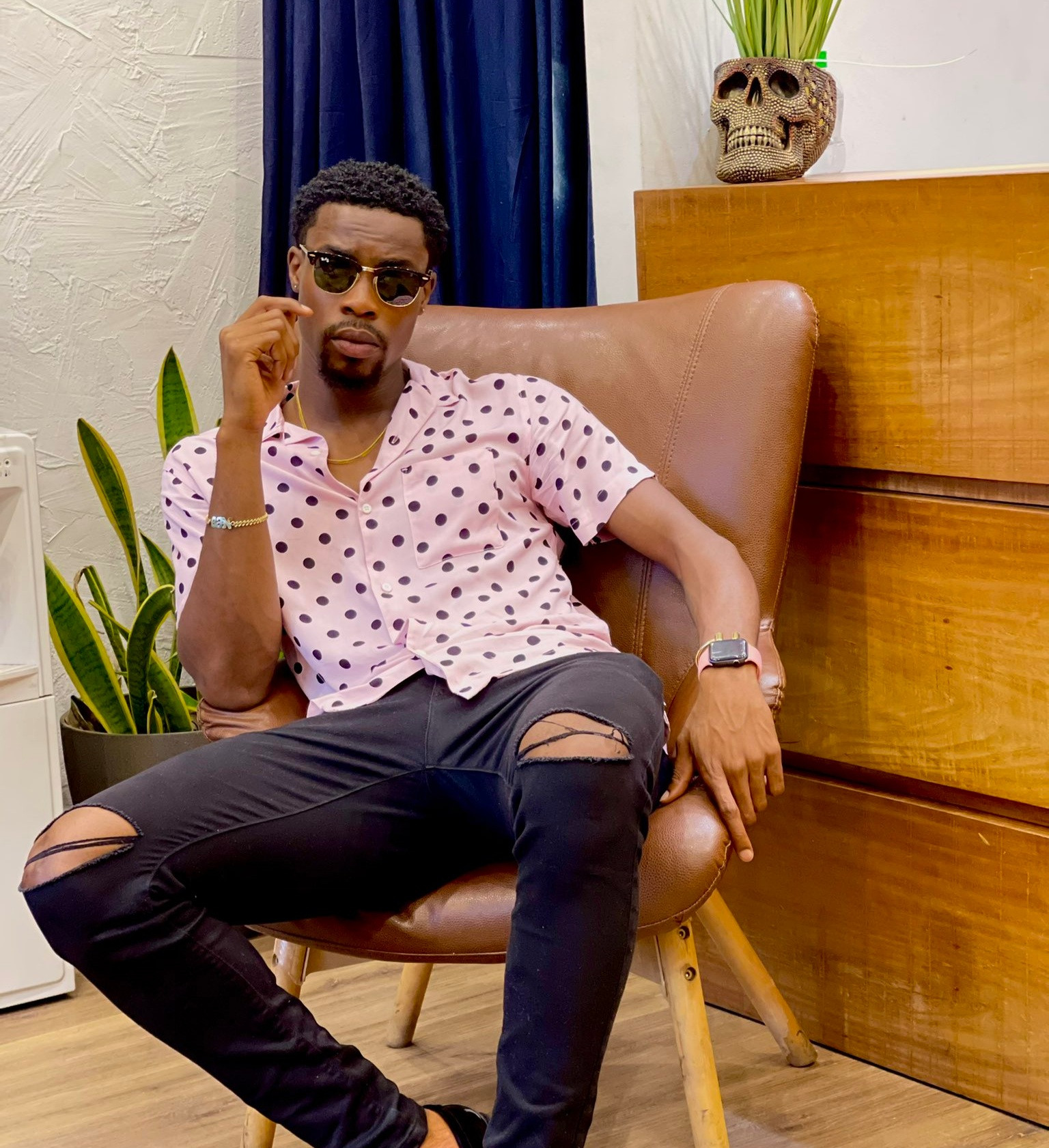 Big Brother Naija star, Neo Akpofure has taken to Twitter to reflect on his life as the year comes to an end.

The former Big Brother Naija housemate explained that earlier this year, he was struggling to pay rent for a self-contained apartment, but he's ending the year by moving into ''his own house'' in Lagos.

He tweeted: "February this year, I was hustling to pay rent for my self-contain apartment. Last day of 2020, I’m moving into my house in LAGOS.
OLUWA ON GUARD"