It is a sad time for the family of a Nigerian senator after he passed away in the United States. 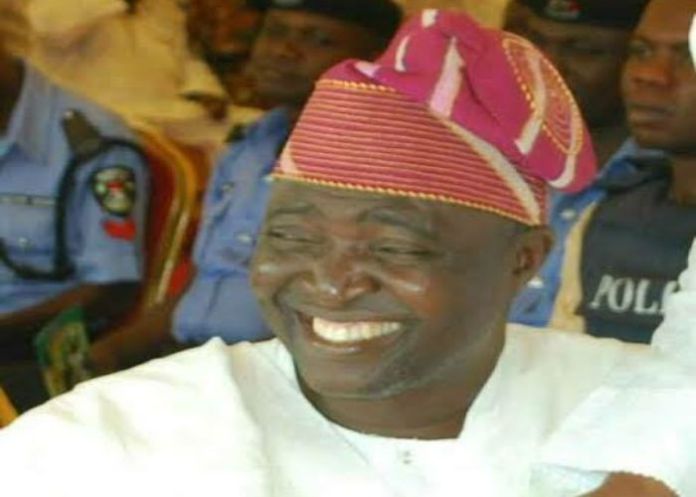 Senator Salami
A former Nigerian lawmaker has died in America.
Senator Bayo Salami who represented Osun Central in the Senate between 1999 and 2003 died after a brief illness.
The former lawmaker died on Thursday.
The Osogbo-born politician was elected on the platform of the Alliance for Democracy.
He had been in the US since March last year, it was learnt.
Top Stories