He was sentenced to over 1000 years for crimes including sexual assault, sexual abuse of minors, fraud, and attempted political and military espionage. 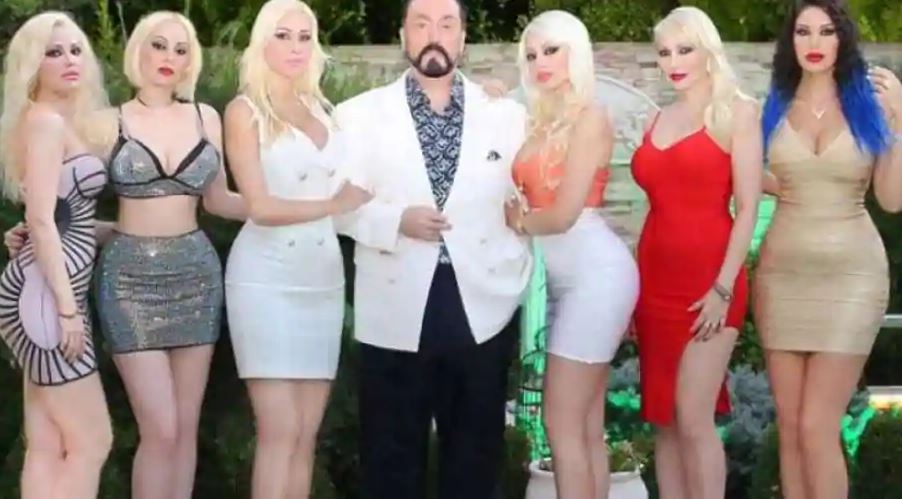 Adnan Oktar and his girlfriends

Adnan Oktar, the head of a cult considered a criminal organization has been sentenced to 1,075 years in jail by an Istanbul court on Monday, January 11.

The 64-year-old Oktar and dozens of his followers were arrested simultaneously during nationwide raids in 2018.

Oktar, whose online A9 television channel began broadcasting in 2011, preached conservative views while women he called his "kittens" many of whom appeared to have had plastic surgery danced around him in the TV studio.

He was sentenced to 1,075 years for crimes including sexual assault, sexual abuse of minors, fraud, and attempted political and military espionage, the private NTV broadcaster reported. 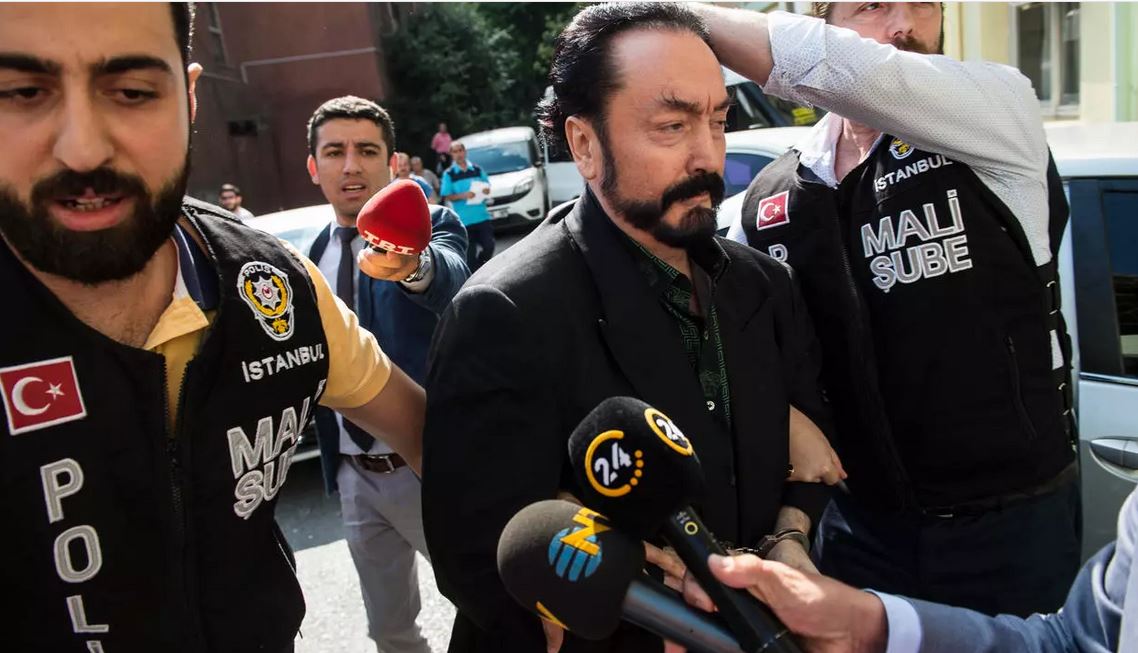 Some 236 suspects have been on trial in the case, 78 of whom are under arrest, according to the official Anadolu news agency.

Oktar told the presiding judge back in December that he had close to 1,000 girlfriends. 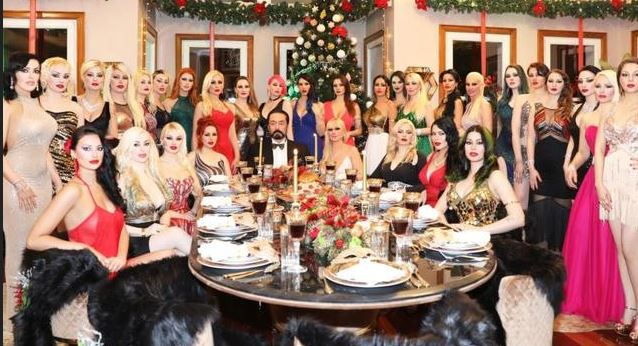 "There is an overflowing of love in my heart for women. Love is a human quality. It is a quality of a Muslim," he said in another hearing in October 2020.

He added on another occasion: "I am extraordinarily potent."

Oktar first came to public attention in the 1990s when he was the leader of a sect that was caught up in multiple sex scandals.

One of the women at his trial, identified only as CC, told the court that Oktar had repeatedly sexually abused her and other women.

Some of the women he had raped were forced to take contraceptive pills, CC told the court.

Asked about 69,000 contraception pills found in his home by the police, Oktar said they were used to treat skin disorders and menstrual irregularities.

He also dismissed any link to a group led by US-based Muslim preacher Fethullah Gulen, whom Turkish authorities accuse of orchestrating a coup attempt in 2016.

Oktar is a creationist who rejects the Darwinian theory of evolution and has written a 770-page book called “The Atlas of Creation” under the pen name, Harun Yahya.