A family has been left devastated after their daughter died in a fatal road accident just five days to her wedding. 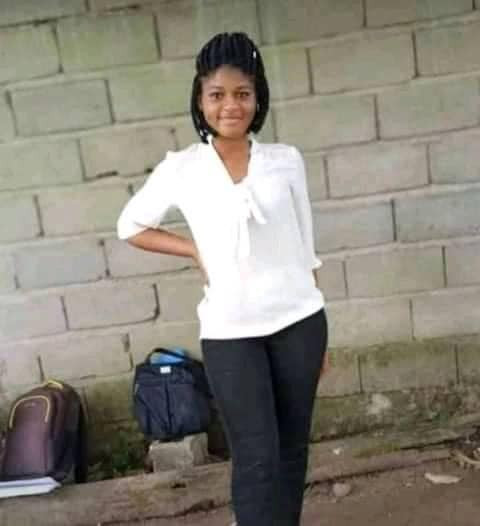 Petra Nji
A young woman has died a painful death just five days before she ties the knot.
It was gathered that the Cameroonian nursing student identified as Petra Nji, passed away after she was involved in a car accident.
According to reports surrounding her demise, Petra and her husband-to-be, Isbias Forsack were returning from Douala after their pre-wedding shopping when they got involved in a motor accident along Tiko-Douala road on Monday, January 11, 2021.
Isbias and other passengers sustained injuries and were rushed to a medical facility but unfortunately, Petra didn’t make it.
Their church wedding was scheduled to take place on Saturday the 16th of January at Presbyterian Church Molyko, Buea while the traditional wedding was slated for Friday, January 15. 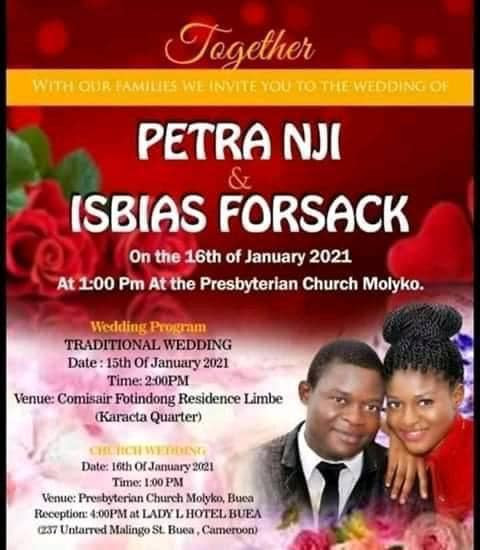 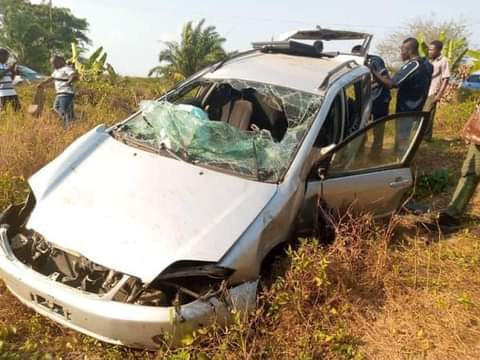 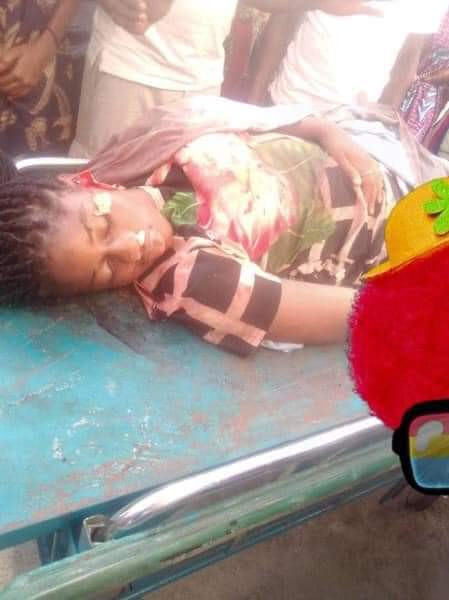 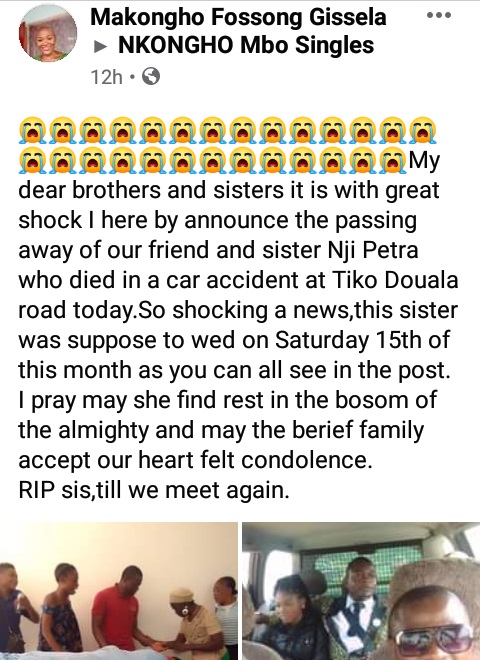