According to reports, there is an on-going negotiation to pay her 30,000. 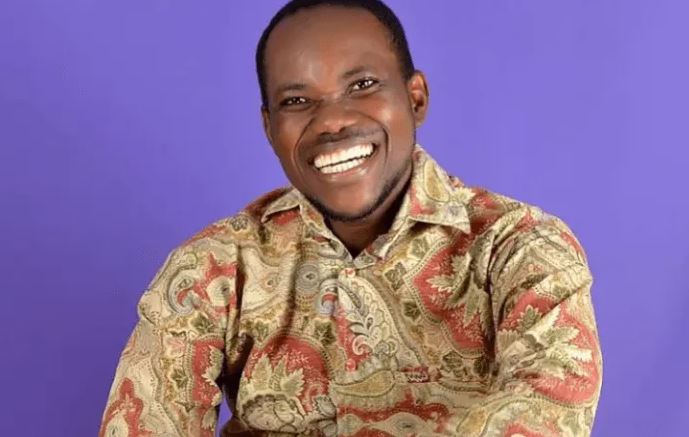 According to SaharaReporters, the lady who accused popular gospel musician, Biodun Badejo, aka Jovani, of rape is reportedly negotiating a N30,000 settlement with his family.

Badejo, who was arrested by the police on Saturday, January 9, and currently in police detention, denies the allegations, stating that what happened between them was a 'lovers’ quarrel'.

CEO Advocates For Children And Vulnerable Peoples Network (ACVPN), Ebenezer Omejalile, who confirmed the arrest on Monday, January 11, said the victim was delaying the case as she had refused to show up for further investigation to be done.

“We have heard a rumour that there are negotiations ongoing to pay her 30,000. The Divisional Police Officer called me and explained to me that she had asked the lady to come this morning so the case would be taken to court but the girl refused to show up.

They have been calling her, but she is not answering her calls. Initially, she said she was not interested in the case and I said if she would pursue the case, that guy would continue to do it to others because she was not the first person nor would she be the last person. But now, we are hearing about negotiations,” he said.