A Nigerian actress has revealed that her life has taken a new turn since she decided to become celibate. 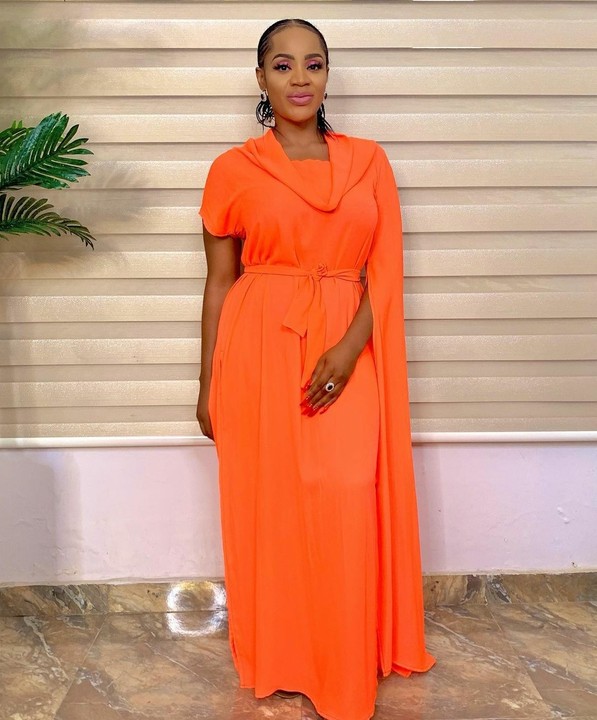 Uche Ogbodo
Nollywood actress Uche Ogbodo has taken to Instagram to celebrate 2 years of not having any sexual contact with anyone.
The actress revealed that she has been celebate for the past two years and it has improved her life.
The 34-year-old shared the news alongside a picture of herself on Instagram on Thursday.
She said her life has taken a new turn since she began her celibacy journey.
“Since I went back to being a Virgin, my life has indeed taken a new turn. 2 years Celibacy no be Beans. I am so happy,” she wrote.
Uche was engaged to football agent, Apo Arthur in 2013.
Their union crashed after a few months due to “irreconcilable differences”.