Taking to Instagram, he announced the death of his mother, as he revealed she left without saying goodbye to him. 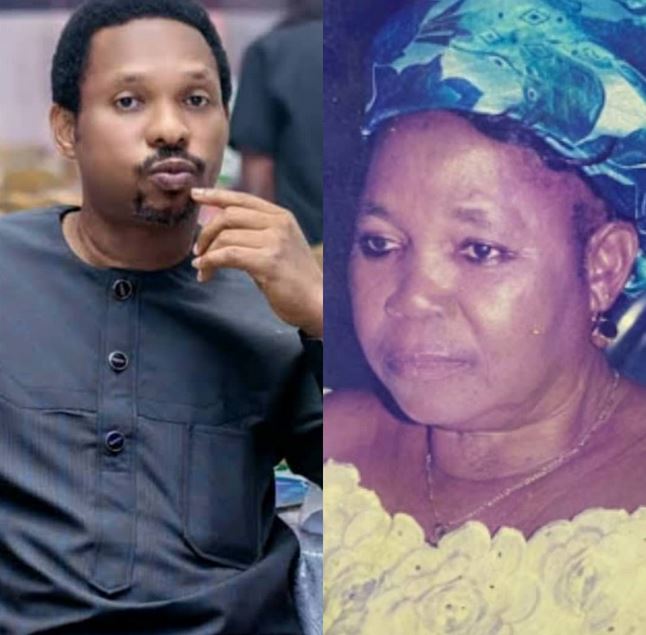 Nigerian musician, Rotimi Martins aka Alariwo of Africa, has lost his beloved mother.

It can be recalled that he lost his dad, Mr Albert Etumudon Martins on 30th of October 2019.

Taking to his Instagram page, Alariwo of Africa announced the death of his mother, as he revealed she left without saying goodbye to him.

Sharing a photo of his mother, he wrote on his social media page;

When I opened my phone, I noticed that it was a connect call with all my siblings involved

Before picking, my instinct told me that something was wrong

Tears from the other side and boom, my brother broke the sad news

All I could say was: It is well

My heart instantly became heavy and I felt weak

I just sat down and short of words

Things will not be the same without you

Everything has become so blank.

I will miss you in every moment as your memories will always occupy my mind.

Why you left me so early, is just surprising but who am I to question our creator.. Death took you away you too very early.

Without you, every single second will become very tough to spend

I will miss you mummy