The reality star said that she received a call from an unknown person and thought it was from her bank before she was duped. 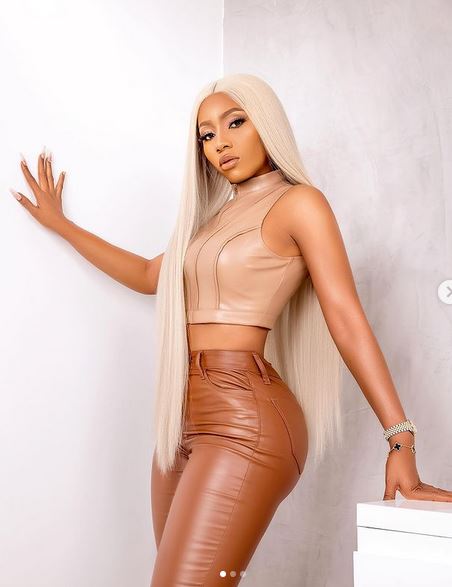 BBNaija housemate, Mercy Eke, has revealed that she was defrauded by scammers.

The reality star revealed this today, Friday January 22 in an Instagram live. She said that she received a call from someone and she thought it was from her bank.

According to her, she was asked for her bank details which she gave to them only for her to find out that the call was not from her bank.

Advising her fans on Instagram, Mercy told them to be careful who they give their bank details to while stating that she often receive calls from her bank.

She also suggested that banks should stop calling their customers so as to identify scammers when they call their phone.

However, Mercy said she will not bank with the said bank again while pleading with the bank to return her money.

Banks should stop calling their customers on the phone. If there's anything, block our account. So scammers won't be stealing our money - #bbnaija Mercy laments pic.twitter.com/uI2DQsDY2L