According to the Governor's son, Nigerians hate President Buhari for his perceived identity. 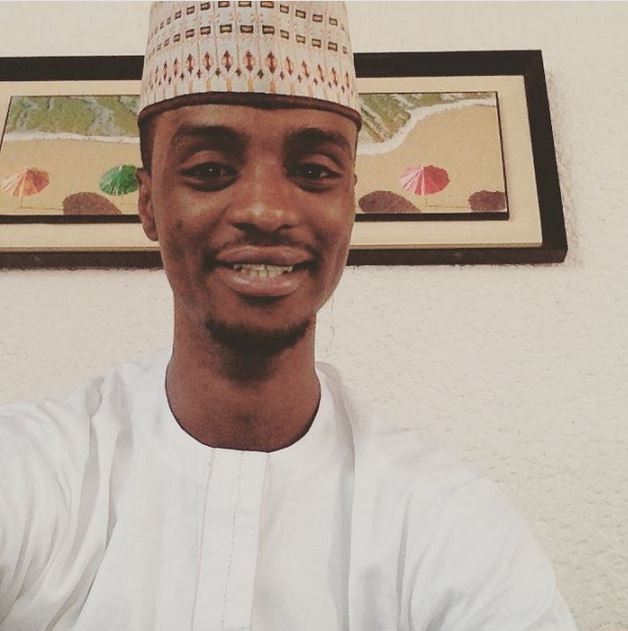 He shared this thought on his Twitter handle this afternoon January 25. 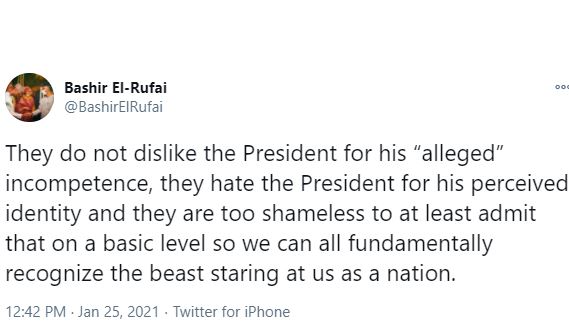