The 25-year-old son of Bauchi State Auditor-General, Abdu Aliyu has escaped from kidnappers who held him hostage. 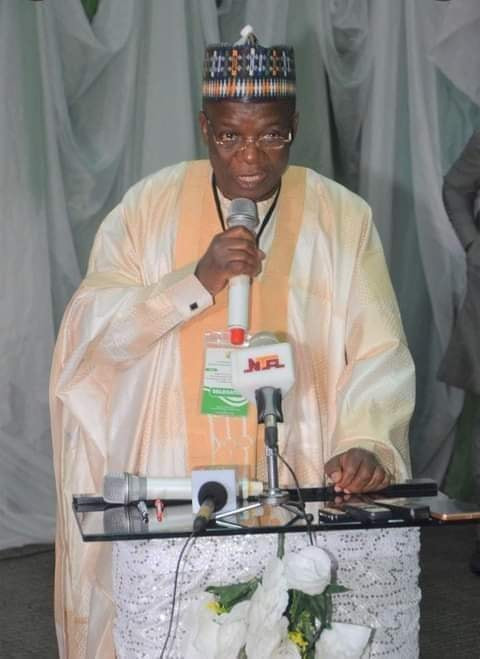 Abdu
The son of a top government official in Bauchi abducted by kidnappers has escaped from them.
According to reports, Zilkifiru Mohammed, the 25-year-old son of Bauchi State Auditor-General, Abdu Aliyu escaped from kidnappers' den in the early hours of Sunday while the kidnappers were asleep.
It will be recalled that Zilkifiru was abducted by the gunmen along Bauchi-Tafawa Balewa highway on Saturday, January 24, after failed attempt to kidnap his father.
The Auditor-General was shot in the face during the attack. He is currently fighting for his life at an undisclosed hospital and billed to undergo a surgery soon.
A friend to the Auditor-General's son, who confirmed the latest development to Vanguard, said Zilkifiru escaped from the den
The Auditor's friend Iliyasu Suleiman, who was also kidnapped, could not escape with Mohammed because of his old age and the beating he got from the kidnappers, the friend said.
Top Stories