The economist stated that the President made Igbos feels like they are not fit to serve him following the new appointment of service chiefs. 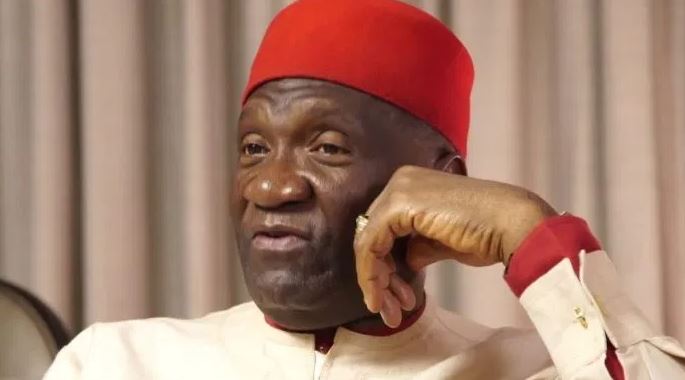 Chief John Nnia Nwodo, a Nigerian lawyer who is also the immediate past President-General of Ohanaeze Ndigbo has reacted to the new appointment of service chiefs by President Buhari.

Reacting to the new appointments, Nwodo said the President has once again made Igbos feels like they are not fit to serve as service chiefs.

“Gen Buhari, thanks for making us in Igboland feel, once more, that we are not fit to head any of the Security services.” he said