The lawyers announced their decision after months of negotiations with the U.S. government. 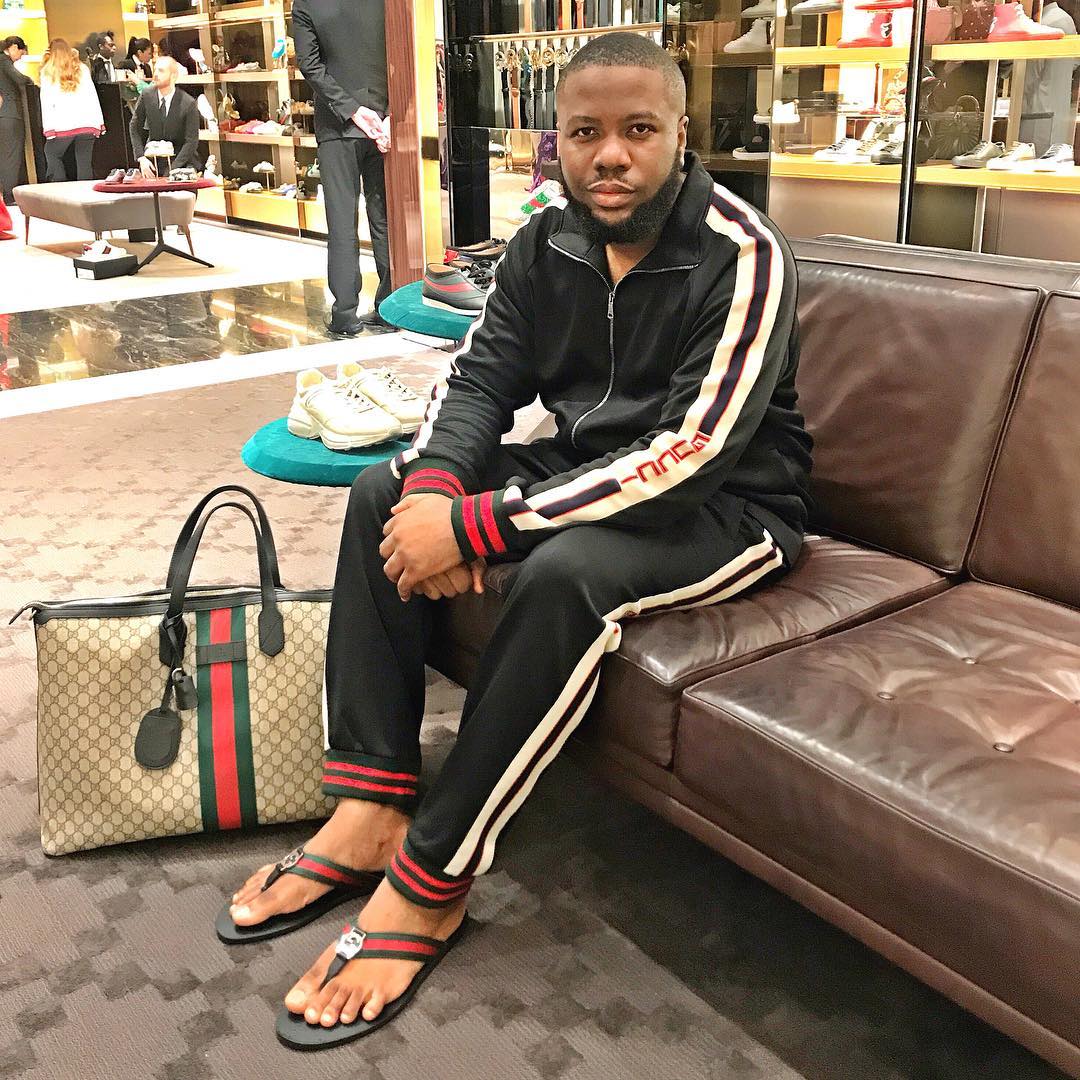 The legal team representing Instagram bigboy, Hushpuppi, in his trial for fraud in the United States, have applied to withdraw from his case.

Gal Pissetzky and Vicki Podberesky said Mr Abbass stopped communicating with them and has now retained new lawyers to defend him in the case.

The lawyers announced their decision after months of negotiations with the U.S. government, court documents obtained by Premium Times showed.

Earlier last June, the 37-year-old Nigerian , known for flaunting his opulent lifestyle on social media, was arrested in Dubai by special operatives, including Emerati police officers and Federal Bureau of Investigation (FBI) operatives.

The FBI said Mr Abbas financed his extravagant lifestyle with proceeds of crime.

He is alleged to be the leader of a mafia behind computer intrusion, business email compromise (BEC) fraud and money laundering.

He duped his victims, who are majorly in the U.S, of hundreds of millions of dollars, the FBI said.