Reports indicate that Dodo will take over from Col. M.L. Abubakar who is said to be proceeding on a promotion course. 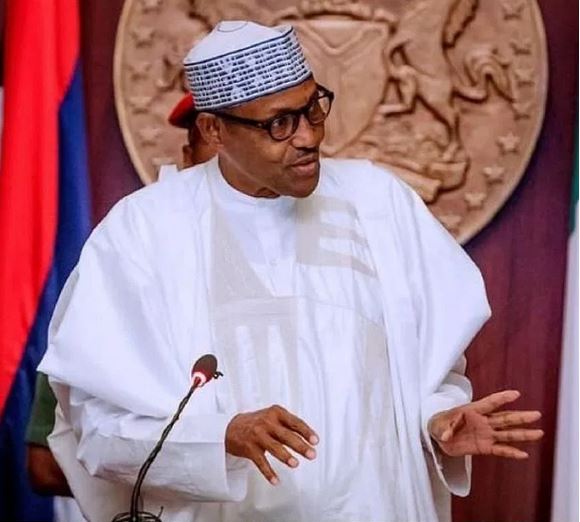 According to a repprt by Vanguard, President Mohammadu Buhari has appointed Lt-Col Y.M. Dodo, the Academy Adjutant of the Nigeria Defence Academy (NDA), as his new Aide-De-Camp (ADC).

Unconfirmed reports indicate that Dodo will take over from Col. M.L. Abubakar who is said to be proceeding on a promotion course.

On completion, Col Abubakar is expected  to be promoted to a new rank of Brig-Gen alongside his coursemates.

The Aide-de-Camp (ADC) provides protection and is ready at all times to lay his life for the President. The ADC approaches every public function and other assignments both within and outside the country with the highest level of precision and seriousness they deserve.

He keeps an eagle’s eye on his principal, watching over every move he makes. He leaves no stone unturned to ensure the safety of Mr. President at all times.

His job goes beyond just standing behind the President at official functions and ensuring that his principal is unruffled at the function. His role as a military officer and ADC to the President is mostly ceremonial and to give the Presidency dignity and honour.

He usually follows the President whenever he goes out on official duties.

He escorts the President out of the Presidential Villa into a waiting car, opening the door, then standing at attention and saluting the Commander-In-Chief- this is a routine duty. At times, he carries the President’s personal items.

Many describe the ADC the President’s moving secretariat. At the time of filing this report, non of the Presidential Spokespersons could be reached to comment on the development.