Unbelievable! Doctors Pull Out 7-Inch Fish From A Man's Throat After He Put It In Mouth While Fishing


The 24-year-old angler, from Colombia, was fishing for food for his family in a lake in the municipality of Pivijay, Magdalena on Friday, January 23. 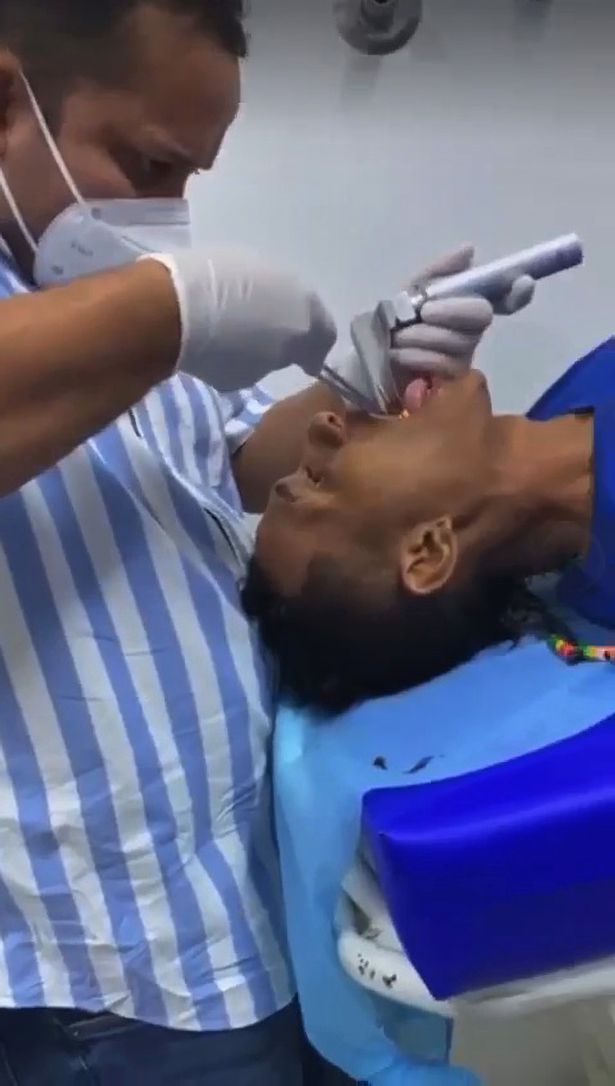 The fisherman had a fish lodged in his throat and suffered difficulty in breathing (Image: Newsflash)

In what will come across as a really startling development, a man has had a seven-inch-long fish removed from his throat after suffering a freak fishing accident, Daily Star UK reports.

The 24-year-old angler, from Colombia, was fishing for food for his family in a lake in the municipality of Pivijay, Magdalena on Friday, January 23.

After having a successful first catch, he threw the fishing line back into the water and soon realised another fish bit his bait.

Not knowing what to do, the man decided to keep the first catch in his mouth while he reeled in the second one.

However, the moment he placed the fish in his mouth it moved to try and free itself and ended up lodged in the young man’s throat.

He admitted himself to Santander Herrera Hospital but was unable to explain the situation. 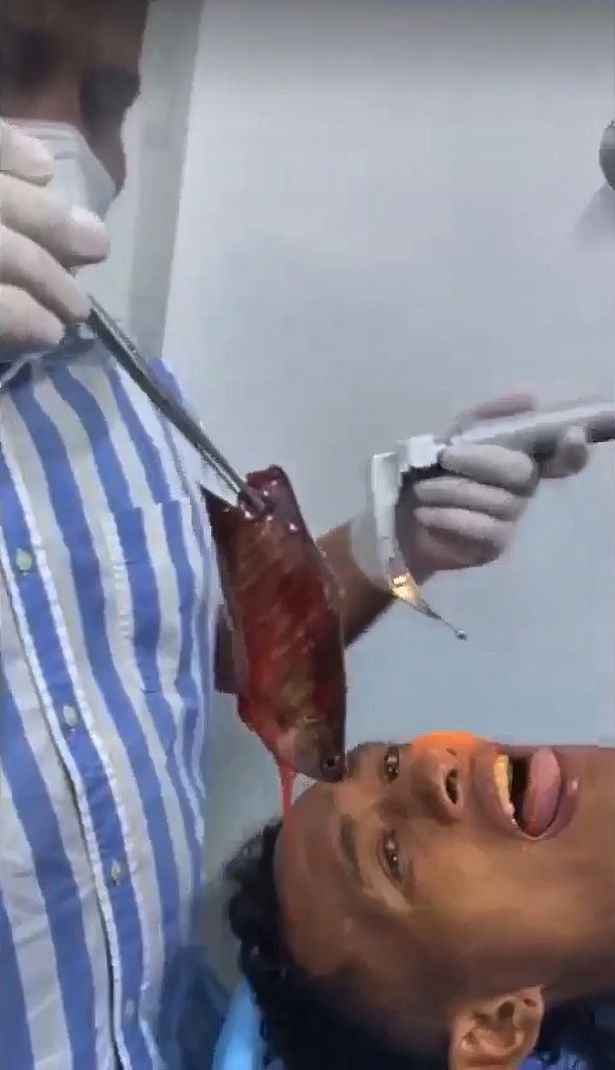 The medical staff conducted an X-ray inspection and realised he was choking on a fish.

Grim video shows the quick medical procedure as the medical staff examines the foreign object with a pair of forceps.

He explains: "Ladies and gentlemen, something extraordinary. A young man in Pivijay swallowed a fish.

"We removed the foreign object from his oesophagus."

Seconds later, he pulls out a bloodied fish covered in saliva. The fish measures 18 centimetres long.

The fisherman was kept in hospital over the weekend to remain under observation, but there have been no reports of him suffering serious injury.

The type of fish he almost choked was reportedly from the Mojarra family.