We Arrested Kano Barber for Rape Not 'Haram Haircut' - Police


The police has stated that it arrested a barber over charges of rape and not because of haram haircut. 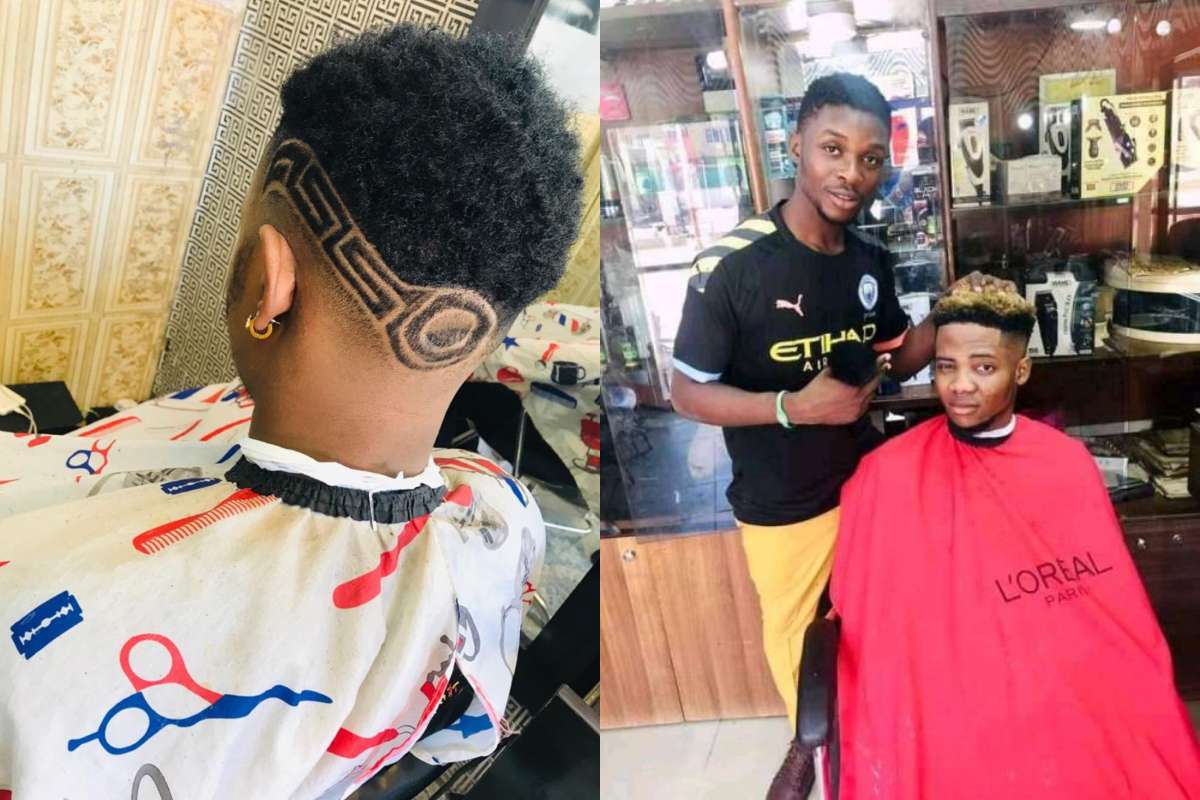 The barber had been reportedly arrested over a haircut
Following online criticisms, the Kano state police command has come out to say that it didn't arrest Elijah Ode, a barber in Kano because of 'haram haircut'.
Recall that it was widely reported on Wednesday that he had been arrested for blasphemy over the haircut he gave to a client.
The reports claimed that the religious extremists were uncomfortable with the type of haircuts he has been doing and that made the group to punished 2 of Ode’s customers on last week Wednesday because the haircuts were against the tenets of the Islamic religion.
The reports further alleged that Elijah was apprehended for having hands in the whole haircuts saga and has been in Police custody with the 2 customers since last week.
However, while reacting,  Abdullahi Haruna who is the incumbent Police Public Relations Officer (PRO) in Kano said the accused was apprehended over an allegation of rape.
The PRO informed newsmen in Kano that it was some groups of people who planned to forment trouble that made a false report that the viral Kano barber was apprehended for religious blasphemy.
An official staff of Hisbah in Kano had equally said the agency never apprehended Ode in the first place while responding to the newsmen concerning the issue.
He made it known that Ode is never in the custody of their association at all.
Top Stories