A Nigerian lawmaker has lost his house worth N60 million after the person he stood as surety fled to US. 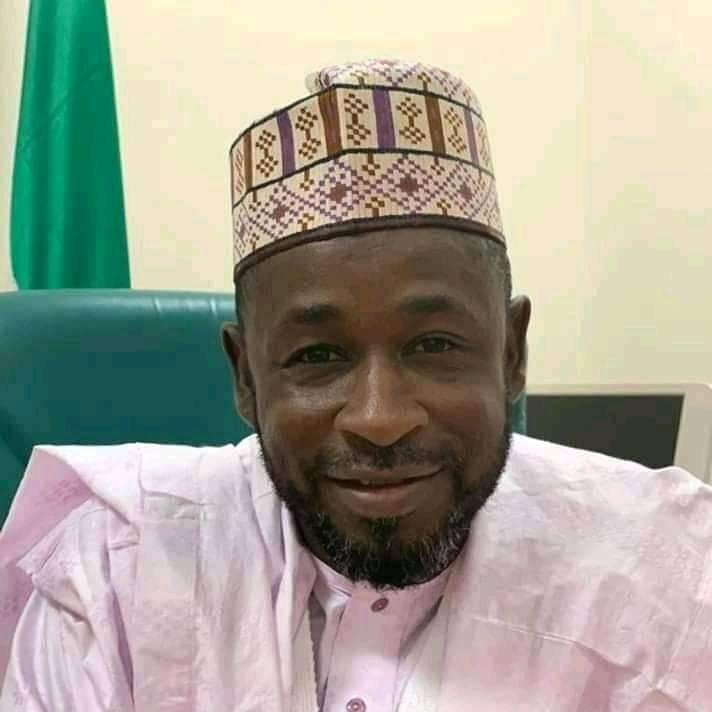 Dangaladima
A Nigerian lawmaker, Sani Umar Dangaladima has forfeited his house worth N60 million to the government.
The member of the house of representatives representing Kaura Namoda/Birnin Magaji federal constituency was forced to forfeit his house after Faisal, son of Abdulrasheed Maina he stood as surety fled to the United States of America.
Faisal, who was granted bail in the sum of N60 million, had refused to attend trial since November 24, 2020.
Consequently, the court had ordered Dangaladima, who stood as Faisal’s surety, to show cause why he shouldn’t forfeit the bail bond.
The surety, through his counsel, also filed an application seeking to withdraw his contract with the defendant.
At the court session on Thursday, Okon Abang, judge of a federal high court in Abuja, granted the surety’s application.
The judge then ordered Dangaladima to forfeit his house worth N60 million to the federal government over the failed suretyship.
Meanwhile, Mohammed Abubakar, counsel to the Economic and Financial Crimes Commission (EFCC), informed the court that Faisal has fled to the United States.
He said despite the fact that the defendant’s Nigerian and American passports are in the court’s custody, Faisal was able to sneak out of Nigeria to the Republic of Niger, from where he was able to proceed to the USA.
But Anayo Adibe, Faisal’s counsel, said he feared for the life of his client as the commission has refuted its earlier statement that Faisal had been apprehended and is in police custody in Sokoto.
He urged the court to order a probe to ascertain the whereabouts of his client.
Top Stories