Allegations of domestic violence had surfaced online in October 2020, where Lil Frosh was alleged to have been physically abusing Gift. 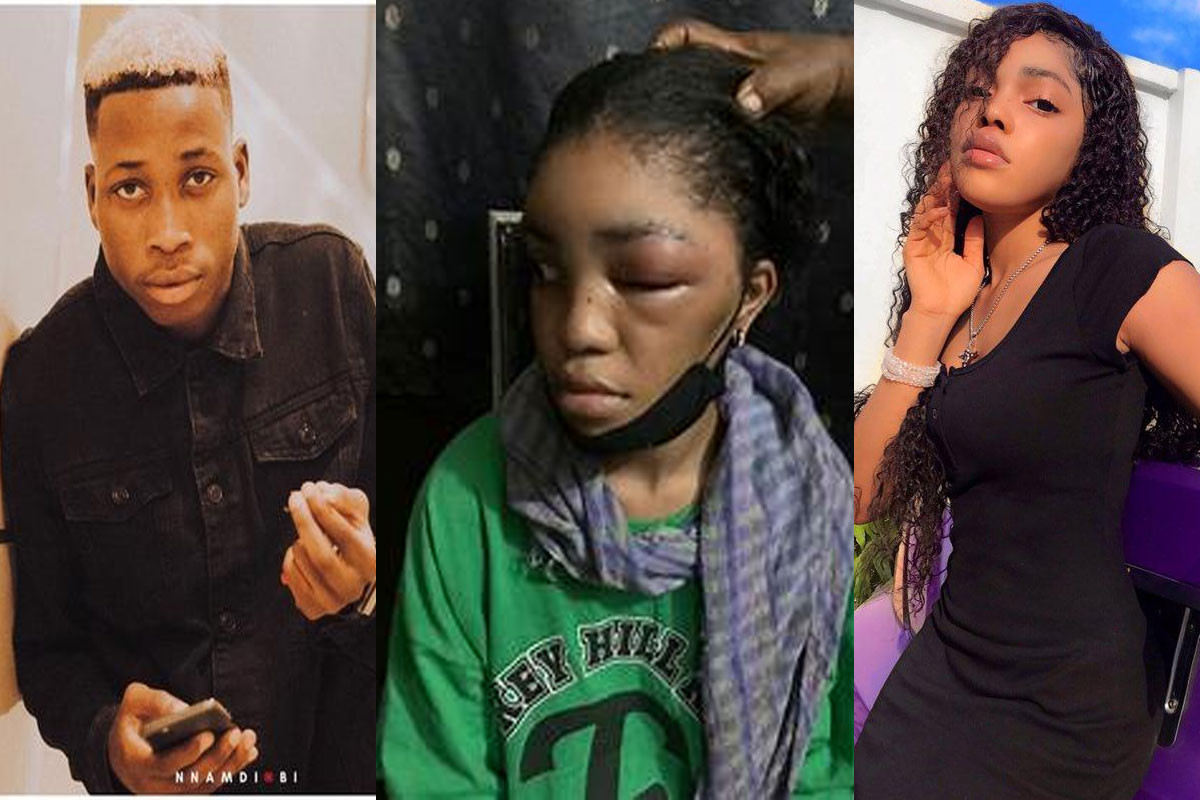 Sani Goriola Yusuf, the fast-growing rapper and Davido’s ex-artist, aka Lil Frosh is in fresh trouble as he has been rearrested for beating his ex-girlfriend, Gift Camille, PM News reports.

Allegations of domestic violence had surfaced online in October 2020, where Lil Frosh was alleged to have been physically abusing Gift.

Gift had taken to her Instagram page that her estranged boyfriend, Lil Frosh, had hit her to a pulp; a piece of news that took the internet by storm.

The allegation cost him his recording deal with Davido as his contract with DMW was terminated.

To back up her claims, Gift had shared some photos of her swollen face online.

Lil Frosh, however, took to the internet to deny the domestic violence allegations melted against him while stating that he did not lay his hands on her and that the photos shared online were those of Gift when she was having an allergic reaction.

In a recent development, the Nigerian police on Thursday, February 4, 2021, invited Lil Frosh for questioning but has reportedly detained him in their custody.

Confirming the areest, his colleague and friend, Zinoleesky took to his Instastory and called for his freedom.

Reports have it that the reason for his arrest is bothered on the alleged domestic violence against Gift.

According to a source, he is bound to be charged to court on Monday, February 8.