The Zamfara state government has received 28 rifles after a bandit commander and his followers surrendered. 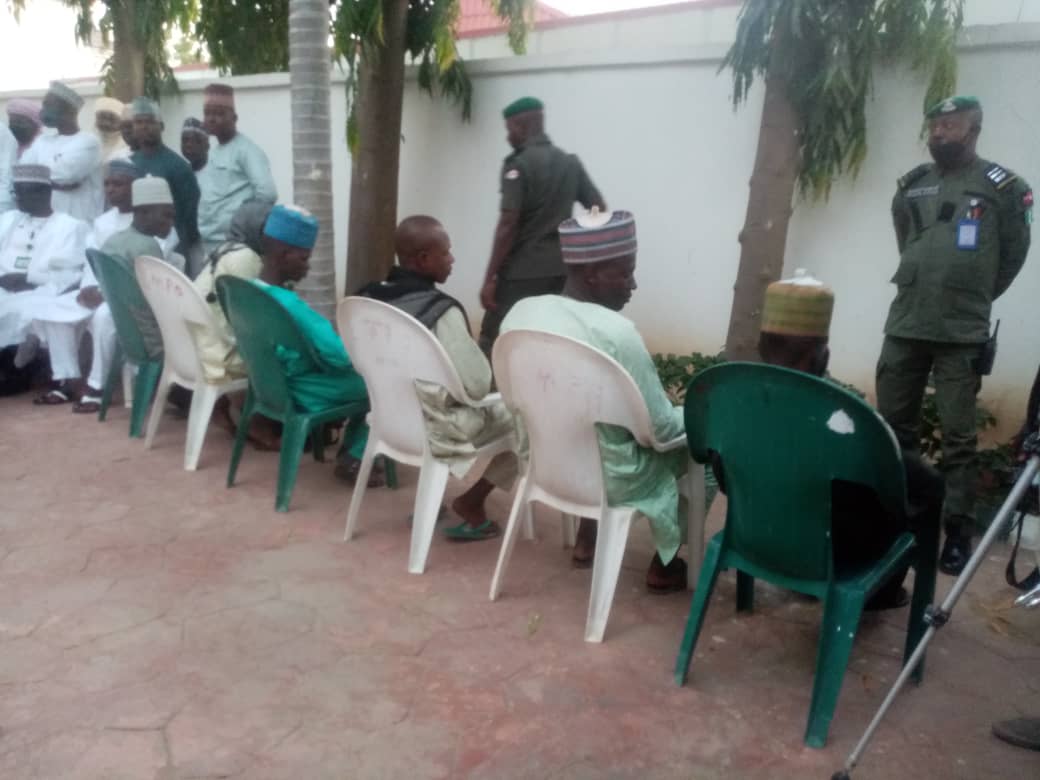 Bandits surrender weapons in Zamfara state
At least 28 AK-47 rifles have been recovered from six notorious bandits.
According to DailyTrust, six of the bandits led by their leader called Auwalu Daudawa surrendered the 28 AK 47 rifles, with 27 magazines, and General Machine Gun to Zamfara state government on Monday.
About ten days ago six repentant bandits submitted 14 rifles to the state authorities pledging to renounce armed banditry and other forms of crimes.
The repentant bandits, who swore by the Qur’an in Government House, declared that they would not go back to banditry.
Their leader, Auwalu Daudawa, also promised to convince those who were yet to repent to do so.
Receiving the repentant bandits, Governor Bello Matawalle called on all the bandits to come out and accept the peace process initiated by his administration and promised to take care of all those who have repented.
“My administration would take proper care of all the bandits that have repented, and I will continue to dialogue with bandits to end banditry in the state,” he said.
Matawalle appealed to the people of the state, particularly the politicians to support his administration in its efforts to get rid of banditry and other forms of criminal activities. 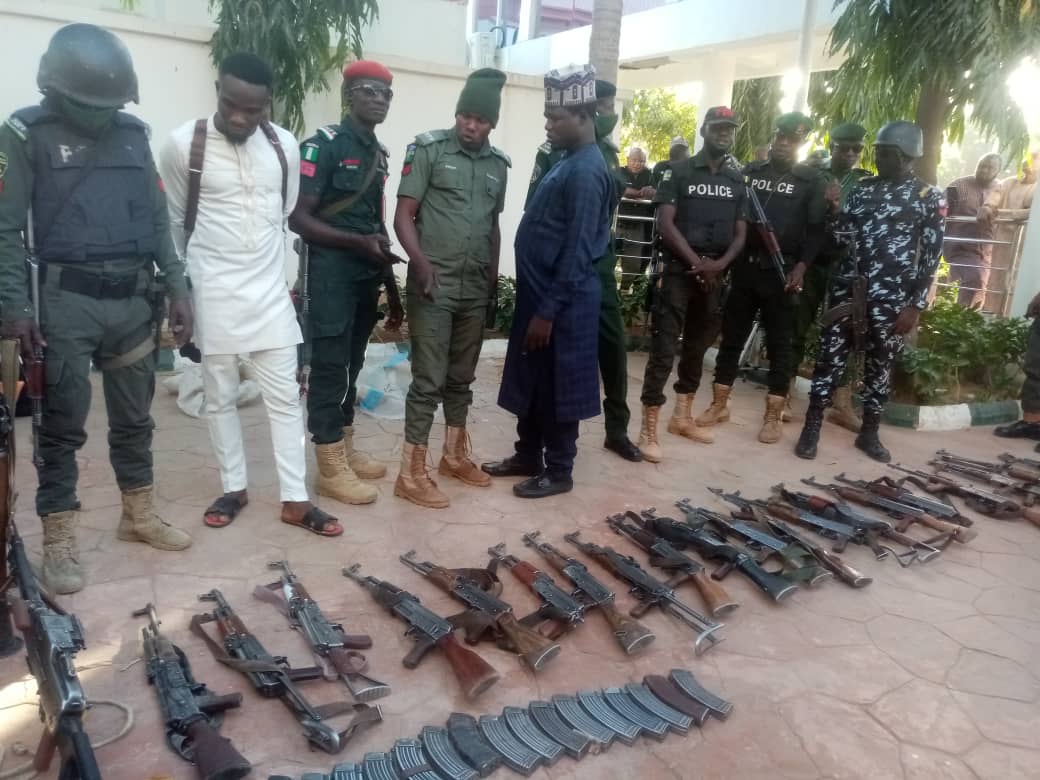 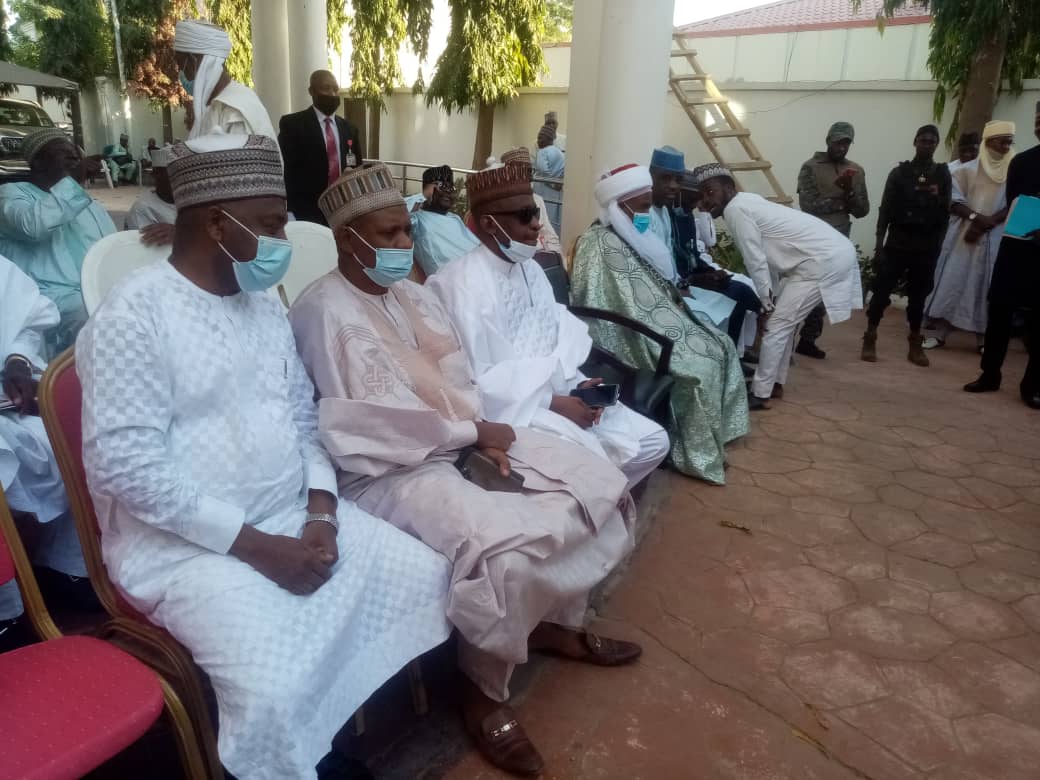 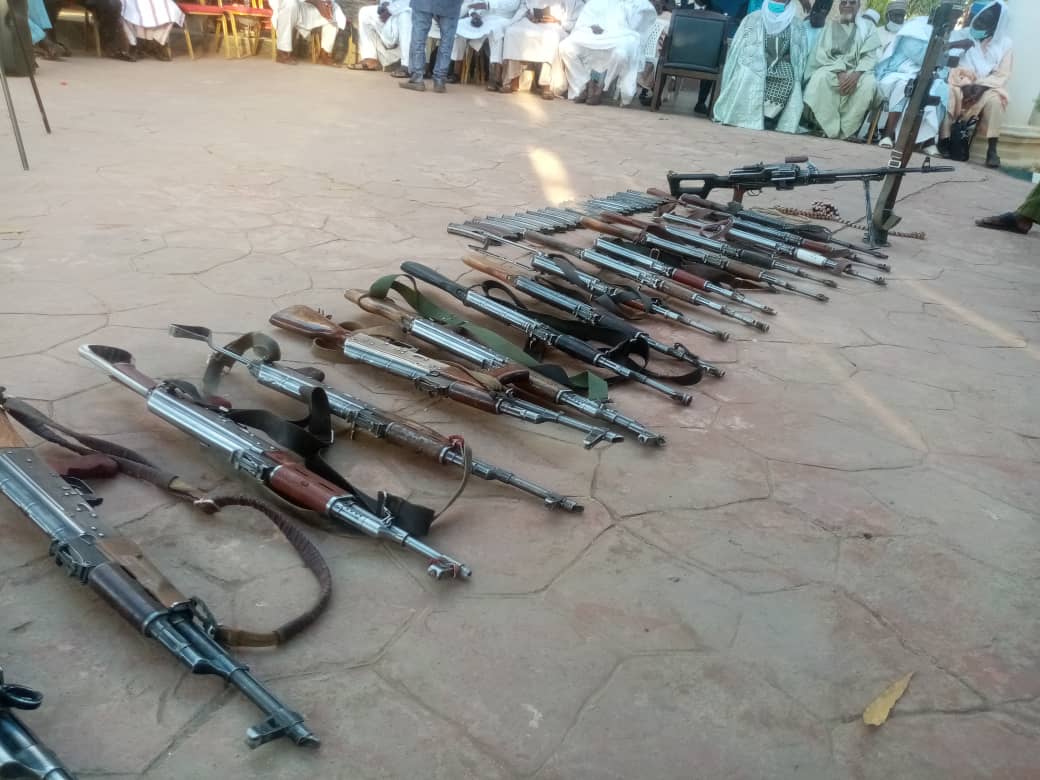