The cleric also warned his followers to desist from coming in contact with people who have taken the vaccine, stating that they have "homosexuals' in them. 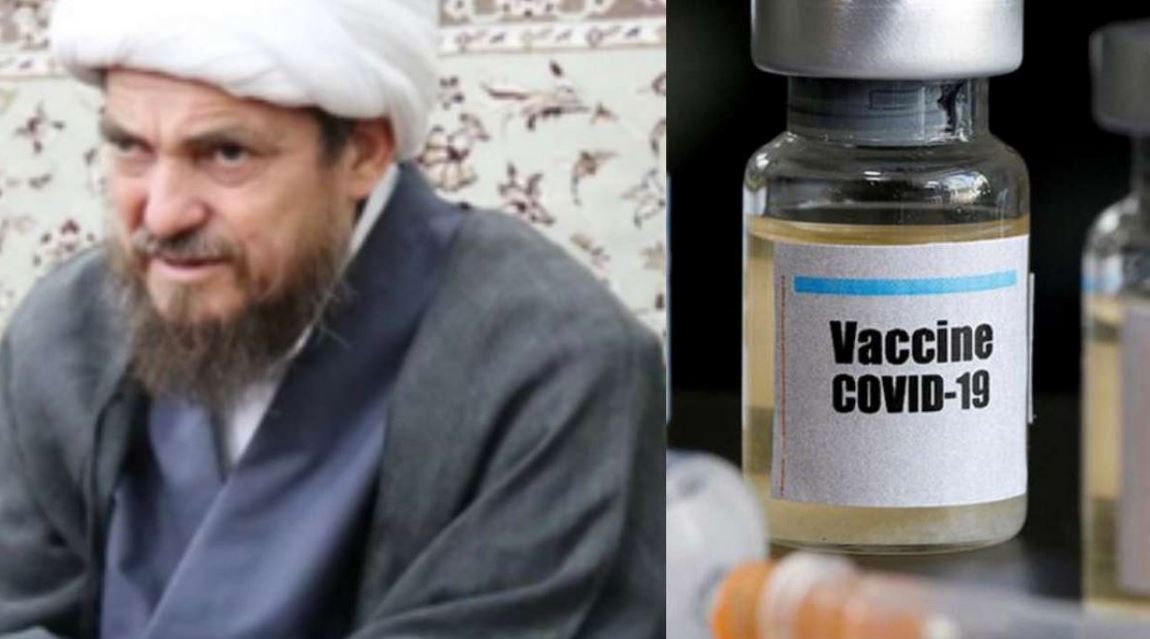 Ayatollah Abbas Tabrizian, an Iranian cleric has warned his followers not to go close to anyone who has had the COVID19-19 vaccine, as they have turned to gays and homosexuals.

Ayatollah Abbas Tabrizian took to Telegram, a social media app where he has 210,000 followers, to publish a homophobic rant over the weekend.

"Don't go near those who have had the COVID vaccine," he said.

"They have become homosexuals."

But his comments about the vaccine has been met with strong criticism from other Iranians including LBGT rights activists and health officials.

"Like other clerics in the regime, also Tabrizian relates all the shortages [shortcomings] to sexuality," dissident Sheina Vojoudi told The Jerusalem Post.

"The clerics in Iran are suffering from lack of knowledge and humanity.

"Actually, his goal of spreading nonsense is to try to scare people [out] of getting vaccinated, while the leader of the regime and other officials got Pfizer, and they don't provide it for the people with the excuse that they don't trust the West."

"He's demonising both the vaccination program and LGBT+ people without a shred of evidence.

"By seeking to scare the public into not getting vaccinated against Covid-19, he is fuelling the pandemic and putting lives at risk.

Meanwhile thousands of gay people have been executed in Iran from 1979 to 2019 and Iranian Foreign Minister Mohammad Javid Zarif has dismissed international outrage over its anti-gay policies, saying:

"Our society has moral principles, and according to these principles we live...

"These are moral principles regarding the behaviour of people in general, and that is because the law is upheld and you abide by laws."