The wife of the Sheikh leader alongside her contacts tested negative for the virus. 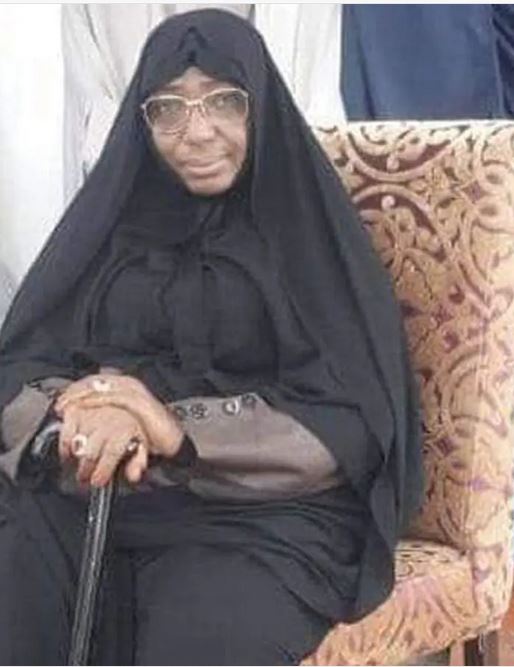 The wife of Sheikh Ibrahim El-Zakzaky, leader of the Islamic Movement in Nigeria (IMN), Mrs Zeenat El-Zakzaky, who was remanded in the Nigerian Correctional Service (NCOs) has tested negative for the ravaging coronavirus.

The Acting Controller-General, NCoS, Mr John Mrabure, disclosed this in a statement by the Service Public Relations Officer (SPRO) Controller of Corrections, (CC) Mr Francis Enobore on Monday in Abuja.

Zeenat was said to have contracted the virus while in custody in Kaduna prompting a call for her evacuation to an NCDC isolation centre in the state.

According to Mrabure, although the order was later reversed. Not convinced with the purported infection story, the Correctional Service insisted on conducting a COVID-19 test

This, he said, was in collaboration with the state government, her personal physician and the NCDC in the state.

“Happily, the test result has been released and the inmate, including her contacts have no trace of COVID-19 virus.

“It is important to state with emphasis that Zeenat El-Zakzaky never contracted COVID-19 infection as it was alleged, ” he said.