The United Arab Emirates has achieved a great feat after its spacecraft reached Mars. 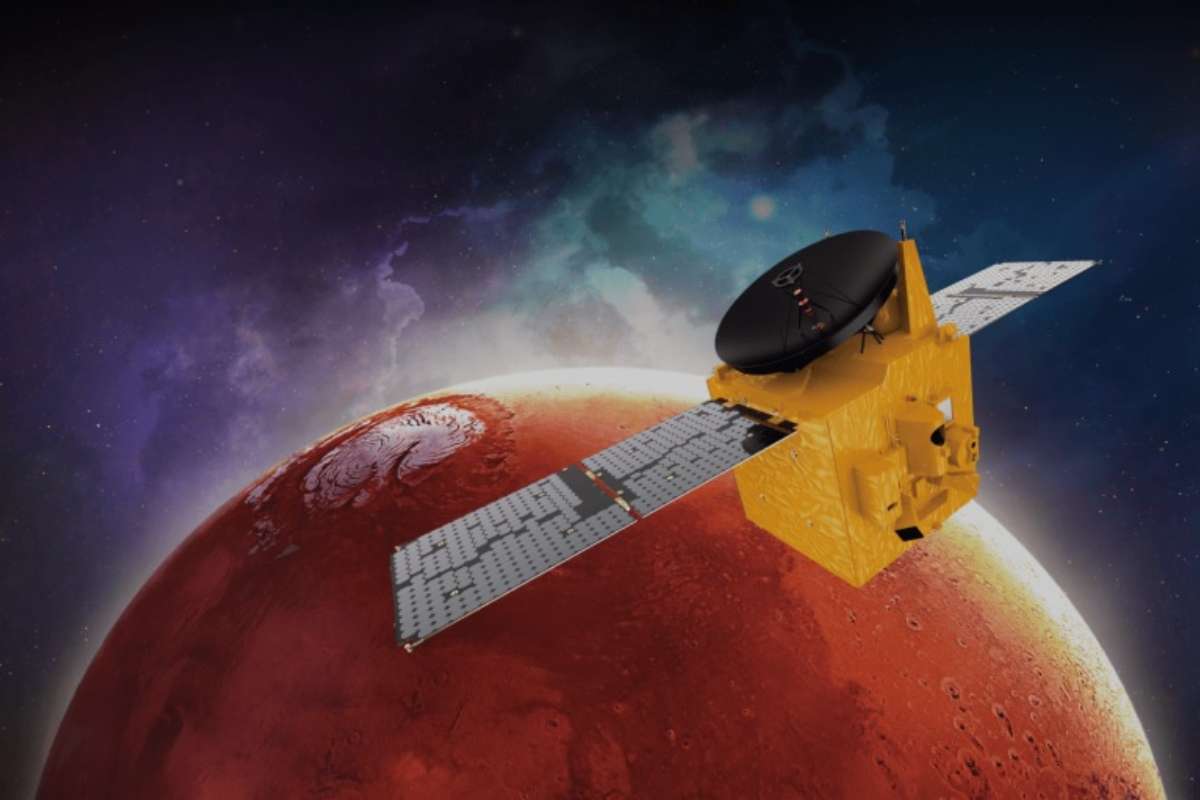 Mars
The United Arab Emirates achieved a great milestone yesterday after its spacecraft reached Mars.
The country has now become the first Arab country to reach Mars following the success of the Emirates Mars mission named the Hope probe.
The Emirates Mars mission named the Hope probe, reached the red planet at 7:42 p.m. Tuesday UAE time, and sent its signal back to Earth just over half an hour later.
The ground control team at the Mohammed Bin Rashid Space Centre in Dubai erupted in cheers.
“7 years of work crowned with success! The Hope Probe is now in Mars’ orbit. #ArabsToMars #HopeProbe,” the official Twitter account of the Hope Mars Mission tweeted shortly afterward, with the hashtag #ArabsToMars.
The feat is monumental. Experts estimated the chance of successfully entering Mars’ orbit at about 50%, since more than half of all Mars missions actually fail. The crucial time window was a terrifying and suspenseful 27 minutes during which the Hope probe had to dramatically slow down from its speed of 100,000 kilometers per hour (62,137 mph) to 18,000 kph by firing its six thrusters for 27 minutes exactly.
Top Stories