Notorious hackers from North Korea have stolen more than $300 million and used the money to fund the country's nuclear program. 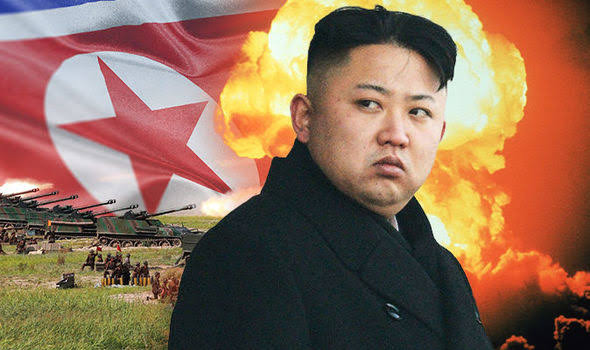 Kim Jong Un
The United Nations has exposed North Korea, revealing how hackers in the country stole millions of dollars to fund the country's nuclear weapon program.
According to the confidential United Nations report, hackers stole hundreds of millions of dollars throughout 2020 to fund the hermit country's nuclear and ballistic missile programs in violation of international law, according to a confidential United Nations report that has just been released.
North Korea has for years sought to develop powerful nuclear weapons and advanced missiles to pair them with, despite their immense cost and the fact that such a pursuit has made the UN ban them from conducting business with other countries.
The reports accuses the North Korean leader Kim Jong Un of conducting "operations against financial institutions and virtual currency exchange houses" to pay for weapons and keep North Korea's struggling economy afloat.
The report claims the hackers stole virtual assets worth $316.4 million dollars between 2019 and November 2020, and that North Korea "produced fissile material, maintained nuclear facilities and upgraded its ballistic missile infrastructure" while continuing "to seek material and technology for these programs from overseas."
The report was authored by the UN Panel of Experts on North Korea, the body charged with monitoring the enforcement and efficacy of sanctions levied against the country.
The UN report says it is "highly likely" North Korea could mount a nuclear device to a ballistic missile of any range, but it is unknown if those missiles could successfully reenter the Earth's atmosphere.
The report found that Pyongyang collected $370 million by exporting coal, but shipments since July 2020 appear to have been suspended after the country cut off movement with all countries including China due to the Coronavirus pandemic.
Top Stories