A white woman and a black caregiver have reconciled after the black woman forgave her racist attitude. 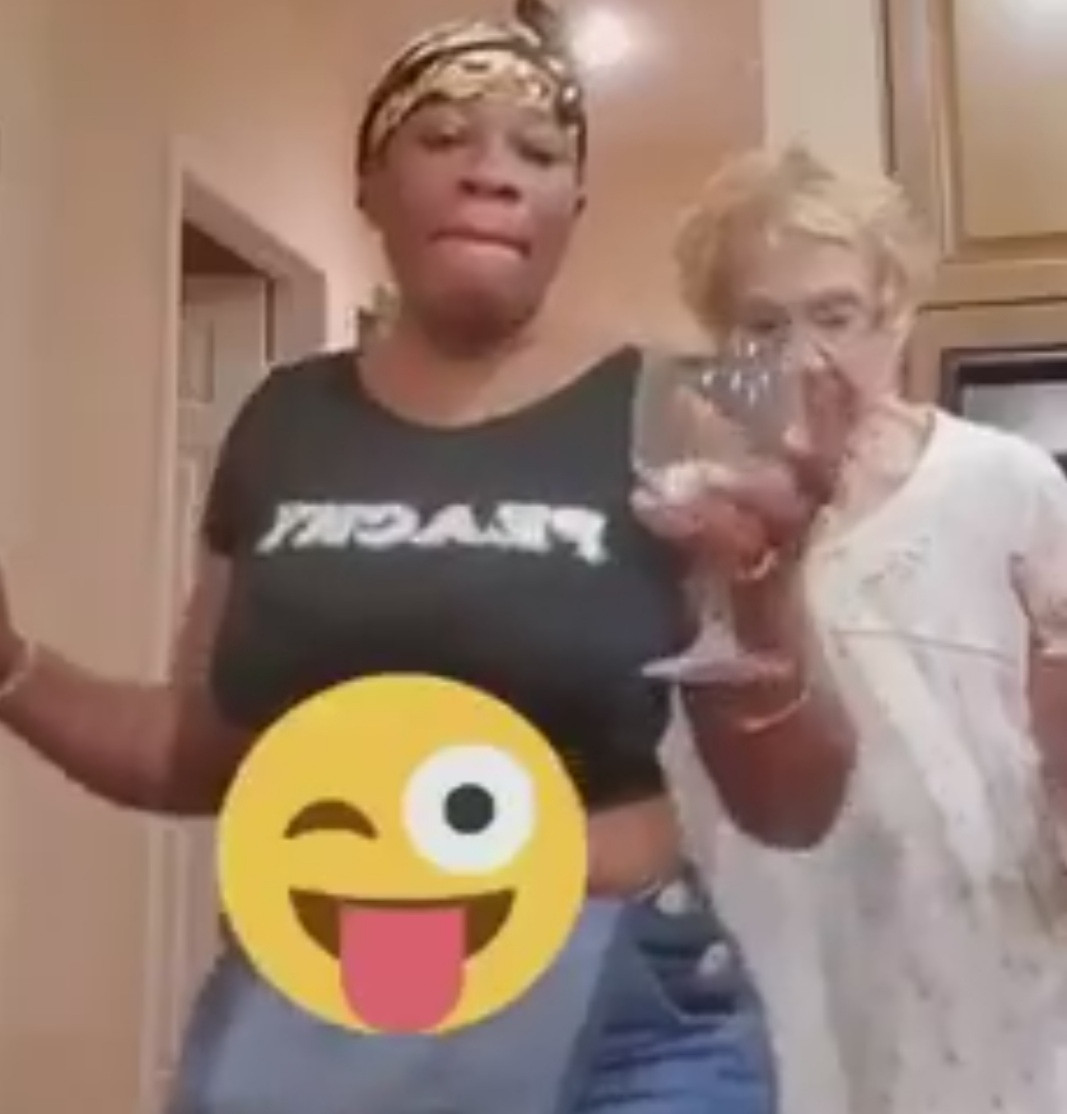 Black caregiver forgives white woman who spat on her multiple times
A Black caregiver has forgiven a white racist woman who spat on her multiple times.
Recall that we reported about the story yesterday.
In a video shared online earlier, an elderly white woman is seen spitting on her black caregiver multiple times. A longer video shows her holding a knife and threatening to stab the caregiver in the back or front with it.
She is also seen asking the woman to leave her house, calling her a thief, and threatening to call the police on her if she uses her car again. Another video shows the caregiver slamming the old woman on the bed in order to change her clothes. The elderly woman asks if she's crazy and the caregiver replied saying '' Yes I am crazy''
Well, a new video shows the both of them in good spirits as they danced together.
In the new video, the caregiver, who is originally from Ghana, is seen dancing to a Ghanaian song with the elderly white woman joining in.
Both women have a glass of wine each as they dance.
Some have suggested the white woman might be suffering from dementia, hence her initial behaviour.
Watch below: