The bandits who kidnapped the victim are seeking the sum of N30million from his family members. 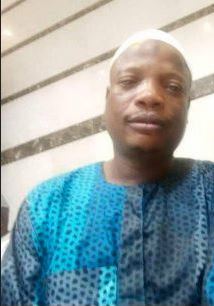 It was gathered that Atere was kidnapped around 6:00 am on Tuesday, February 9, along Ogundele/Madi road in Ilorin West Local Government Area. 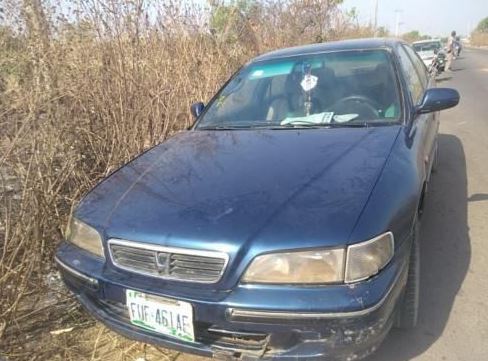 He was said to be on his way to the General Hospital, Ilorin along with his wife and his eight-year-old daughter who is critically sick and needed urgent medical attention when they were ambushed by the gunmen.

A family source, who confirmed the incident to Nigerian Tribune, said the abductors later called his wife demanding for ransom.

"They insisted that N30 million must be paid before her husband could get freedom from their captivity." the source said.

While narrating her ordeal, wife of the victim, said the kidnappers numbering six, blocked their way and demanded money.

"We gave them all in our possession in order to avoid maltreatment but they later took my husband through a nearby bush. I stood helplessly watching my husband being dragged into the bush and crying for help as no one was around to assist.” she lamented.

Confirming the incident, spokesperson of the State Police Command, Ajayi Okasanmi, said that the police was already investigating the matter.