We give you details about things you may not have known about the late Lagos governor, Lateef Jakande. 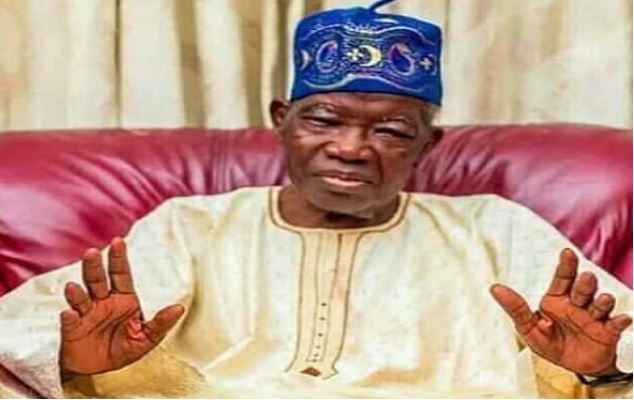 Here are ten things to know about the deceased:

· He studied at a Lagos public school at Enu-Owa, Lagos Island then at Burnham Memorial Methodist School, Port Harcourt. He then enrolled at Ilesha Grammar School in 1945 where he edited a literary paper called The Quarterly Mirror.

· Jakande began a career in journalism in Daily Times in 1949 before he joined the Nigerian Tribune in 1953 where he rose to become the Editor-in-Chief.

· He established 23 local government councils while he was Governor. They were later disbanded by the military.

· After the military take-over in 1983, Jakande was charged, prosecuted and convicted of treason, although later he was pardoned.

· He left Tribune in 1975 and established John West Publications on whose platform he published The Lagos News.

· He was the first President of the Newspaper Proprietors Association of Nigeria (NPAN).

· He later became member of different political parties at different times, including All Nigeria Peoples Party (ANPP) and Action Party of Nigeria(APN).

· He was happily married to Alhaja Abimbola Sikirat and survived by children.