Why I Struggled Financially Despite Being the Daughter of a Billionaire – Davido's Sister, Sharon (Video)


Sharon, the daughter of a Nigerian billionaire and sister of music star, Davido has talked about struggling financially despite coming from a rich home. 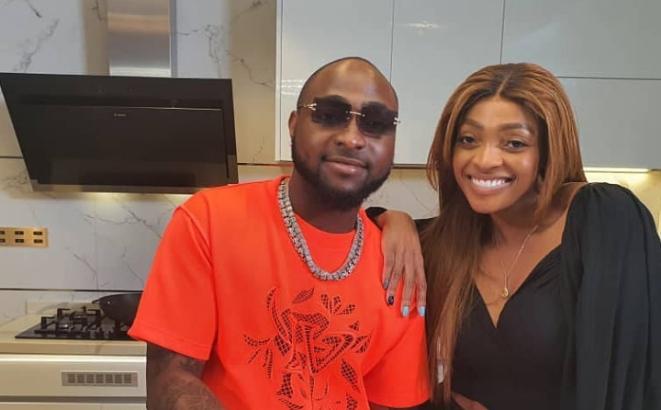 Davido and his sister, Sharon
Davido’s sister, Sharon Adeleke has opened up on her financial struggles.
The lady revealed why she faced difficulty in managing her finances last year despite being from a wealthy background.
According to the daughter of billionaire Adeleke, she wasn’t standing financially even though she had a superstar as a brother and was also a rich kid.
She said her finances kept dwindling, till she understood that she needed to understand how God wanted her to spend her money so she can be financially stable.
Sharon further explained that her problem was due to the fact that she didn’t understand the meaning of “kingdom financing” and how it works.
Watch the video below:

A post shared by INSIDE LIFE (As E Dey Hot) (@inside_life_ng)