Oh No! Popular Nollywood Actress And Her Children Forced Out of Their Home in US Due to Bad Weather (Photo)


A Nigerian actress and her children have been formed to run away from their home in the United States of America. 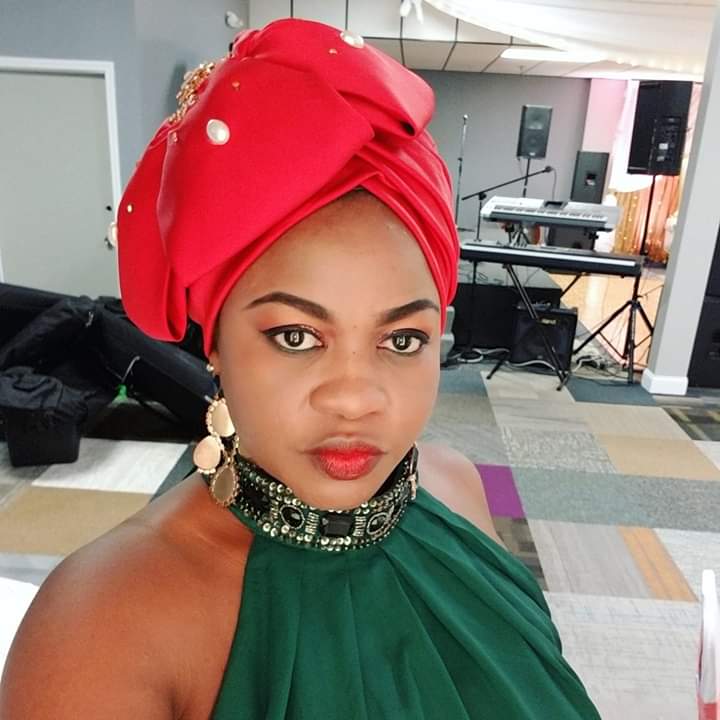 Mistura Asunramu Alao
Nollywood star Actress, Mistura Asunramu Alao has cried out after bad weather forced her and her children out of their home in the United States.
According to the actress, they were forced to flee from their home in Dallas, Unites States, due to extreme cold after suffering power outage which was caused by a winter storm.
The award-winning actress took to her Instagram page to share her experiences while trying to survive the cold following the power cut due to the extreme cold weather.
In her Instagram post, Asunramu shared a video of herself and kids burning books and magazine to keep warm.
She further revealed they had to vacate the house due to the freezing weather.
Sharing the video, she wrote: “Its not funny anymore.. We understand they have more snow in other states but we slept in d cold house, cold bed, no food, no water, no light to supply the heat.. We need to leave the house.. All companies closed down just within 1 day.. Wow pls stay safe and warm.. just checking on my ppl oo.”
The U.S-based actress joined the Nigerian movie industry in 2002 and have featured in many movies, some of which include: Return of Jenifa, Oga Sailor, Oko Gbajumo, Gbogbo Ona and many others.