The confirmation was a sequel to the presentation and consideration of a report of the Committee on Public Accounts by the Chairman, Sen. Urhoghide Mathew. 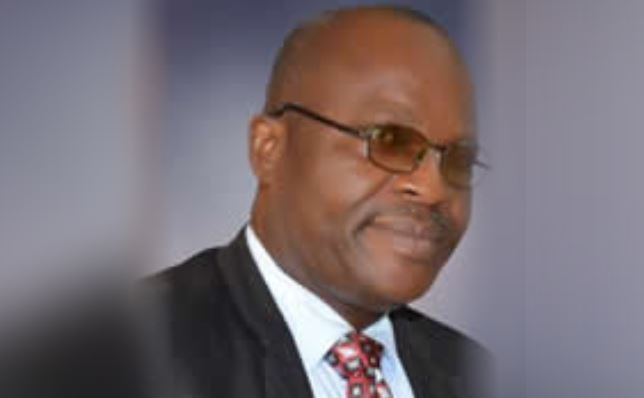 The Nigerian Senate has confirmed Aghughu Adolphus appointment as Auditor-General for the Federation, following a nomination by President Muhammadu Buhari.

The confirmation was sequel to the presentation and consideration of a report of the Committee on Public Accounts by the Chairman, Sen. Urhoghide Mathew (PDP-Edo).

Mr. Urhoghide in his presentation, said that the committee after screening, found the nominee qualified to be appointed, given his experiences, pedigree and performance over the years at the Audit House.

A profile on the website of Audit House says Mr. Adolphus  was born on 7th September 1962 and hails from Idima Ewatto, Esan South East LGA in Edo State.