Those who have been congratulated by Buhari include: Dr. Doyin Abiola, Prof of African Religion, Jacob Olupona, and veteran journalist Olusoji Akinrinade. 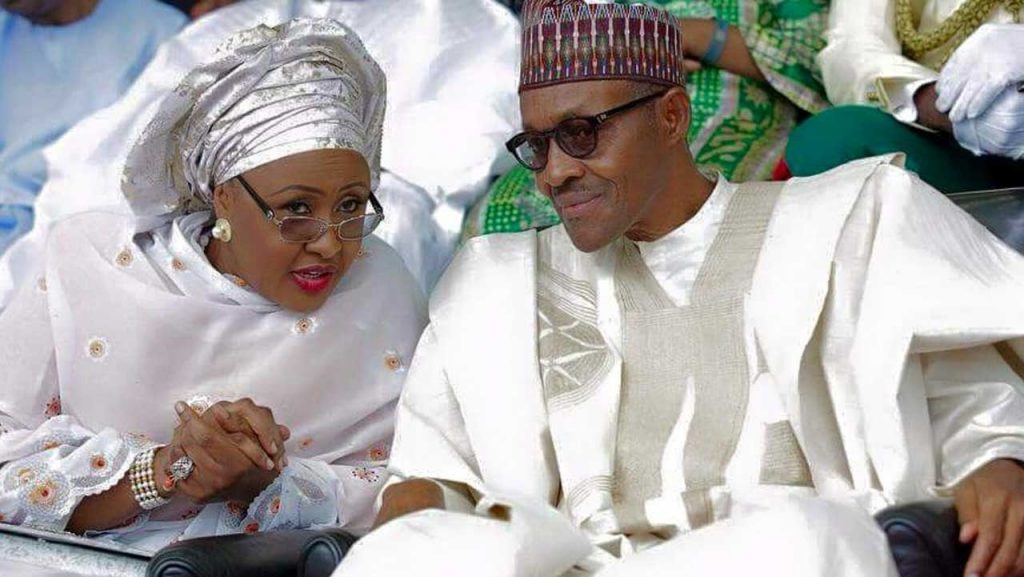 Nigeria's number one man, President Muhammadu Buhari has sent out birthday wishes to at least six persons in the month of February but excluded his wife, Aisha Buhari.

Those who have been congratulated by Buhari include: Nigeria’s first female newspaper editor and former Managing Director, Concord Press Nigeria Limited, Dr. Doyin Abiola, who clocked 75 on February 1; Prof of African Religion, Jacob Olupona, who turned 70 on February 6 and veteran journalist and Fellow, Nigerian Guild of Editors, Olusoji Akinrinade, who clocked 70 on February 9.

A birthday message sent to Anyim which was signed by the Special Adviser to the President on Media and Publicity, Femi Adesina, read in part, “President Muhammadu Buhari sends warm greetings to former Senate President, Anyim Pius Anyim, on his 60th birthday, February 19, 2021, joining family members and friends to celebrate with the political leader, whose rise in public service remains commendable.

“The President congratulates the former Secretary to the Government of the Federation on his many milestones, particularly becoming Senate President at a relatively young age, and handling the responsibility with maturity and wisdom.”

The President, however, did not wish his wife, Aisha, who attained the milestone age of 50, a happy birthday on February 17, 2021.

Aisha has been in Dubai for over five months where her aides claim she is receiving medical treatment.

She has been having a running battle with the President’s aides and close relatives in recent time. In 2019 she accused the President’s nephew, Mamman Daura, of hijacking the Presidency, adding that the President’s Senior Special Assistant on Media and Publicity, Garba Shehu, had even issued statements on behalf of the President without his knowledge but based on instructions from Daura.

In 2020, passions reached a climax when security aides to a relative and Personal Assistant to the President, Tunde Sabiu, fired shots inside the Presidential Villa during an altercation with Aisha’s aides.

The first lady has since September 2020 left the Presidential Villa and has remained in Dubai. It, however, remains unclear why the President did not celebrate his wife on her 50th birthday.

Incidentally, Aisha had on December 17, 2020, congratulated her husband on his birthday, saying, “Happy Birthday to my incorruptible GMB. I wish you Allah’s guidance, protection and good health to continue steering the affairs of our dear nation. Long live GMB. Long live Federal Republic of Nigeria.”