A man has made his dog a millionaire after willing a staggering $5 million to the 8-year-old animal. 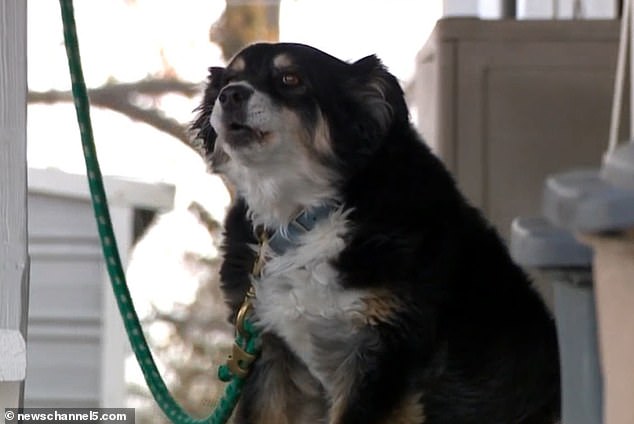 Lulu
An 8-year-old dog in Tennessee has become an instant millionaire after its late owner gave the canine $5 million.
The owner had recently died.
According to Dailymail, Lulu, an 8-year-old border collie, will be living the good life in Nashville after inheriting $5 million in her owner's will, WTVF-TV reported.
Martha Burton, Lulu's caretaker, told the station Lulu's owner, Bill Dorris, was a successful businessman who wasn't married and died late last year.
His will states the money should be put into a trust for Lulu's care.
'He just really loved the dog,' said Burton, who was friends with Dorris and would take care of the dog when he often traveled.
She says she doesn't know if she could ever spend $5 million on Lulu but whatever she does spend will be reimbursed for Burton on a monthly basis.
'Well, I´d like to try,' she said with a smile.
All purchases made for the pooch will need to be approved by a conservator. It is unclear what will happen when Lulu dies.
Dorris was also known in the area for having owned land along Interstate 65 where a controversial statue of Confederate Gen. Nathan Bedford Forrest is located.
The fate of the statue and the rest of the estate may be determined in probate court, the news outlet reported.
Top Stories