A governor's aide has shocked many people after threatening to take his own life over owed salary. 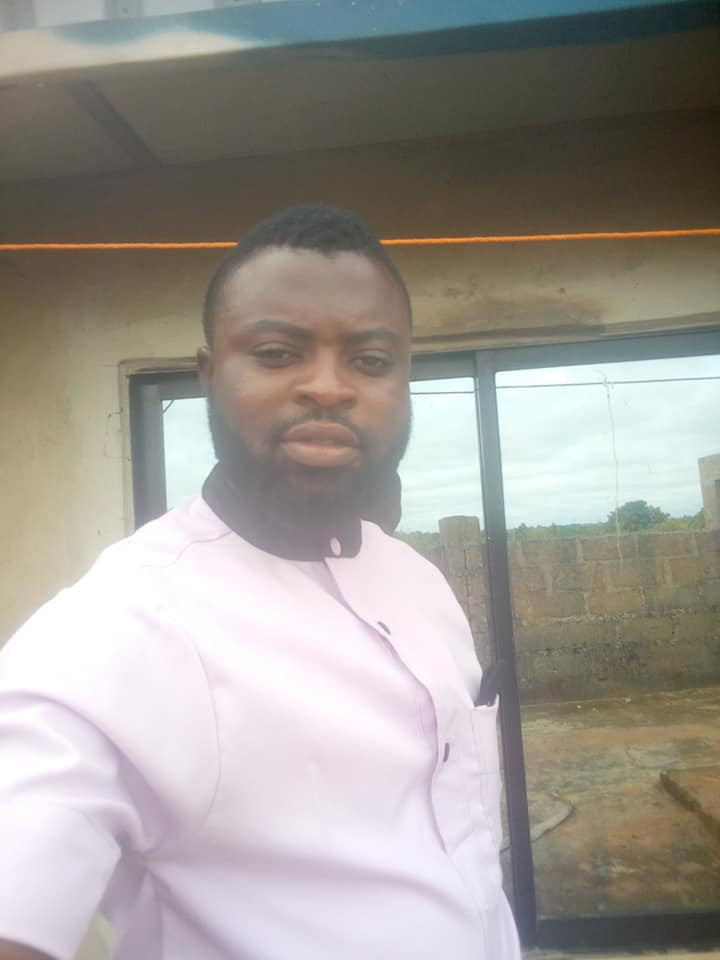 Freeman
An aide to Ben Ayade, the Govenror of Cross River State has cried out for help.
Freeman Godwin threatened to commit suicide over non-payment of his salary since he was appointed.
In the video posted by one Phylo Modlin Odu, the man is heard screaming and lamenting his woes to two men in an office as they tried to calm him down.
According to the University of Calabar graduate, he was doing his business when they called to give him appointment.
Godwin claimed that he had to borrow money to do documentation for the job yet he has not been paid, adding that his wife delivered a baby through cesarean section.
"When it is time for work, they will use you and dump you, at the end of the day nothing happen. I will die for this Government." he cried out.
Watch video: