Unbelievable! Man Kills His Neighbor, Cuts Out Her Heart And Cooks It To Feed His Family


Lawrence Paul Anderson had been staying at his aunt and uncle’s in the city of Chickasha, Minnesota, the US, since his early prison release in January. 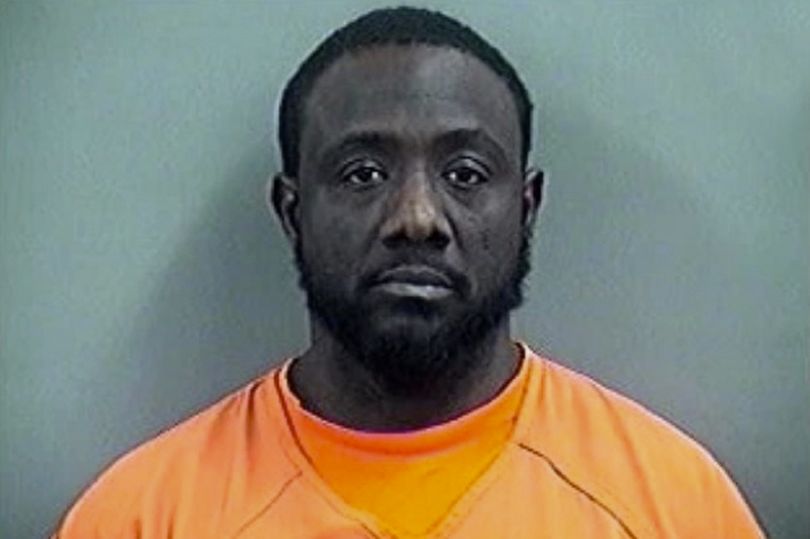 The man cut out his neighbour’s heart and cooked it to feed his family, according to police.

Lawrence Paul Anderson had been staying at his aunt and uncle’s in the city of Chickasha, Minnesota, the US, since his early prison release in January.

On February 9, he allegedly targeted his first victim at her home, The Oklahoman reported.

He knocked down the back door before killing Andrea Lynn Blankenship, 41, it is claimed.

In a search warrant obtained by the newspaper, an agent with the Oklahoma State Bureau of Investigation [OSBI] wrote: “He took the heart back to 214 West Minnesota, Chickasha.

“He cooked the heart with potatoes to feed to his family to release the demons.”

His aunt Delsie Pye suffered stab wounds to both eyes but survived the attack.

The OSBI agent wrote: “Chickasha Police Officers observed Anderson throwing up in the living room into some pillows.”

Anderson was arrested at the scene and confessed to the murders in hospital while he was being treated for his injuries, the OSBI agent claimed.

Authorities were then able to track down Andrea's body.

Officers now plan to collect evidence from the home, including “pots, pans and any utensils for cooking”.

Anderson was first imprisoned in 2006 for four years after attacking his girlfriend, pointing a gun at her and possessing crack cocaine with intent to distribute.

He was released after less than two years, and has since spent time in and out of jail.