Viktoria Pustovitova and Alexander Kudlay began the experimental coupling on Valentine’s Day and say they plan to remain chained together for three months. 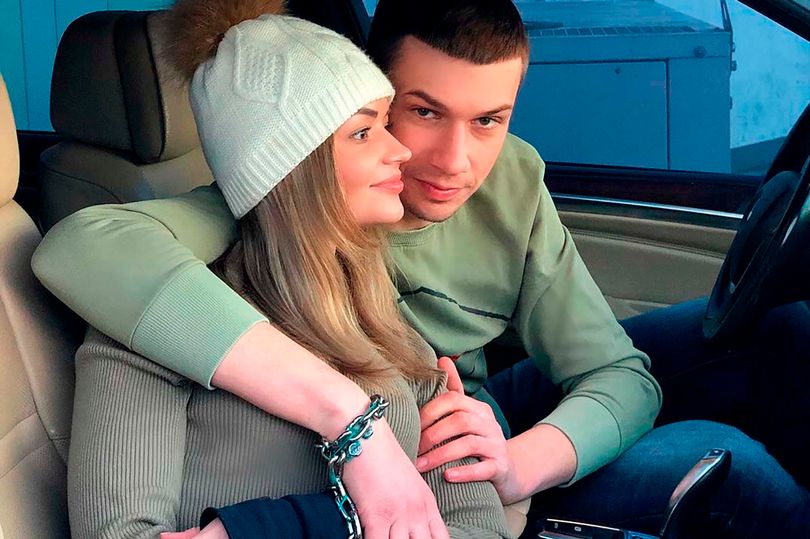 The pair have vowed to continue their bizarre experiment for three months (Image: Instagram)

In what will come across as a really startling development, an eccentric couple recently turned themselves into virtual “siamese twins” by permanently chaining themselves together.

However, the experiment unsurprisingly ended badly when one was left needing hospital treatment.

Viktoria Pustovitova, 28, and Alexander Kudlay, 33, began the experimental coupling on Valentine’s Day and say they plan to remain chained together for three months.

They claim to have overcome most of the problems that come from being so "up close" to each other.

But Viktoria has developed “very painful” chafing on her wrist from the chain that binds her to her boyfriend.

“We smeared on ointment but it did not bring any result,” said Alexander. "It's a nightmare.”

The couple, from Kharkiv in Ukraine, went to hospital and Viktoria was advised to wear a tight bandage.

Dermatologist Tatyana Egorova warned the couple that they may have to abandon their bizarre experiment.

"These are ulcers from prolonged contact with metal, from constant clamping of the tissues, leading to circulatory disorders,” she said.

Alexander and Viktoria say they have mastered going to the toilet, washing dishes, cooking food, and driving their car. 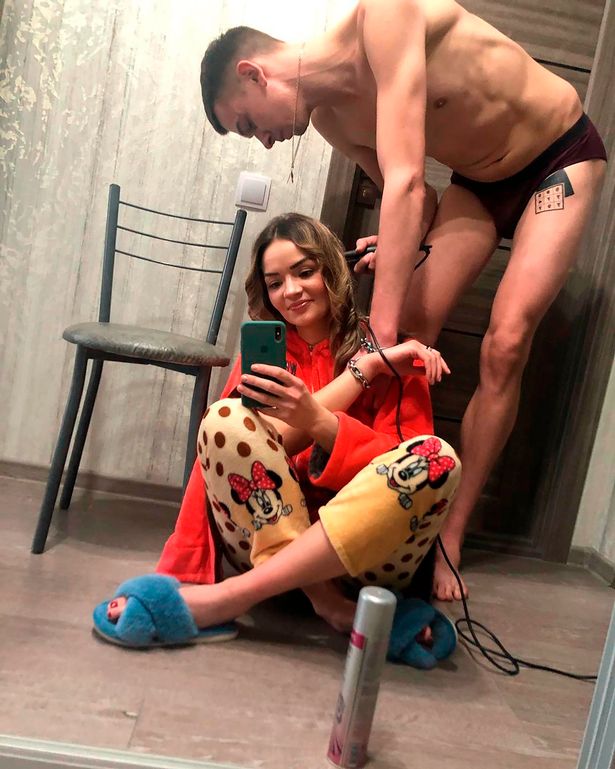 The eccentric pair have no choice but to do everything together (Image: Instagram)

The main problem is using toilets in restaurants or other public places.

Viktoria insists on using the ladies loo, but there have been complaints when she brings her boyfriend too.

They both continue to work - he sells car parts online, while beautician Viktoria is “in training” during their locked-up lockdown.

The couple has refused to reveal details of their sex lives while clasped together.

“"We do not speak about this,” they said.

Alexander admitted their record attempt was his idea after claiming that his girlfriend used to move out after “the slightest quarrel”.

“I jokingly said - ‘I'll tie you up, why do you need all this running around?’"

“In the end we did so. Viktoria didn't really agree at first, but I convinced her.”

Their heavy chain is welded together, and couldn’t be opened without an industrial cutting tool.

The couple wear custom-designed clothing, with zips from top to bottom, which enables them to dress and undress without complex contortions.