The Commissioner for Information, Muhammad Sani Idris, also claimed that there was no prisoner swap, saying strategies were deployed to secure the release of the abductees. 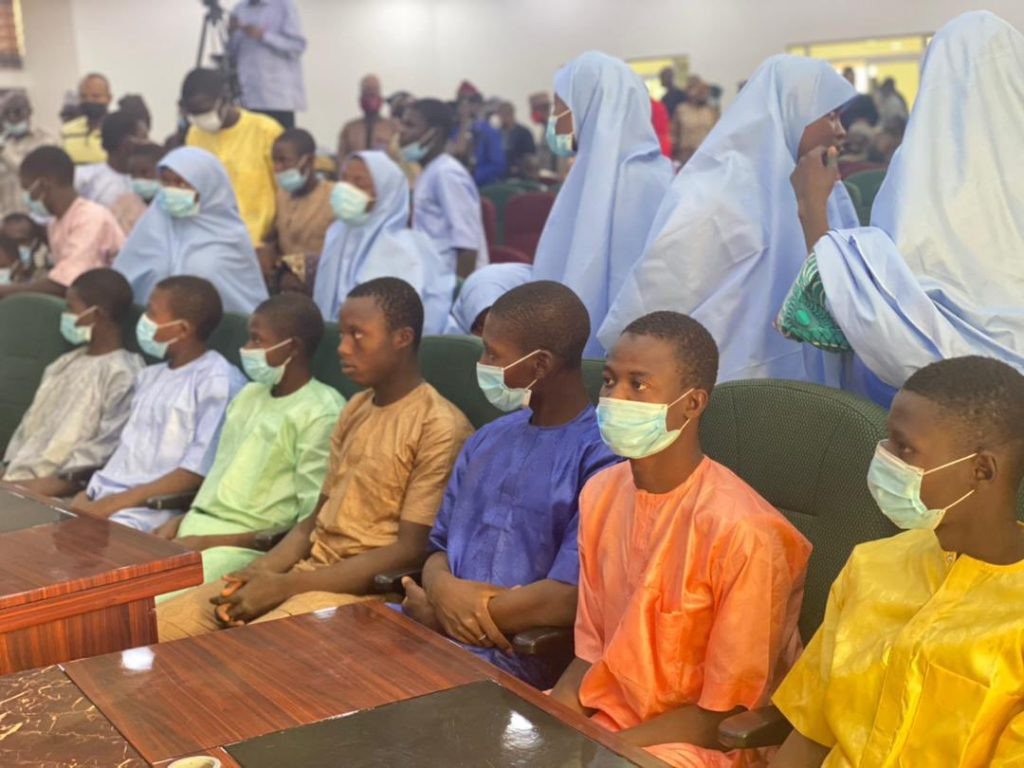 According to SaharaReporters, some sources have revealed that security operatives agreed to free four bandits arrested to secure the release of staff members and students of Government Science College, Kagara in Niger State abducted by gunmen.

SaharaReporters had reported how bandits stormed the school located in the Rafi Local Government on February 17 where they abducted 27 students, 3 teachers, two non-teaching staff members, and 9 relations of some of the staff members.

They were, however, released on Saturday morning, days after their abduction.

Abubakar Bello, the state governor, had revealed that no ransom was paid to secure their release.

The Commissioner for Information, Muhammad Sani Idris, also claimed that there was no prisoner swap, saying strategies were deployed to secure the release of the abductees.

But a source conversant with the matter told Daily Trust that the kidnappers, who operate between Birnin Gwari in Kaduna State, and Rafi Local Government Area in Niger State, had demanded the release of six members of their group arrested at different times by security agents.

It was gathered that four of the six named persons, were identified in different detention facilities in Katsina, Kaduna, and Niger states.

According to the source, the bandits kept the victims deep in the forests, making it difficult to reach them with ease.

The source said: “One of the bandits used in reaching out to the group had to ride on a motorcycle for nine hours to go and meet the Kachalla (leader) of the kidnappers. The Kachalla was persuaded to allow the victims to be set free even though not all the persons they wanted out from detention were released.

“Between where the leader was and the location they hid the victims, it was another long journey. It was therefore difficult even more for the abductees who had to trek for many hours to freedom."