Following the recent abduction of students in Zamfara State, President Muhammadu Buhari has revealed that the federal government has all the resources and wherewithal to contain the criminals. 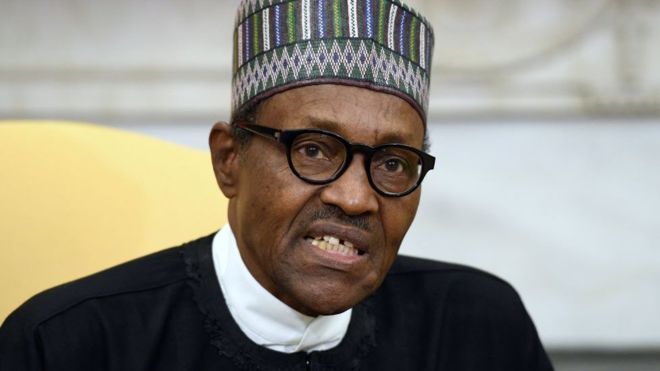 The Presidency has reacted to the incessant abduction of school students in the country, stating that the federal government has all the resources to curb criminality in the country.

Minister of Aviation, Sen. Hadi Sirika who led a high-powered delegation to sympathise with the people and government of Zamfara over the abduction, delivered the President's statement to residents of the state.

Sirika who disclosed that new measures have been developed by the federal government to curb criminality in the country, commended Gov. Bello Matawalle of Zamfara’s efforts against armed banditry and promised a continued support to bringing lasting peace.

“The President is saddened by the abduction of the students from Jangebe and reassures you that the government has all the resources and wherewithal to contain these criminals.

“The federal government will continue its partnership with the Zamfara government and its citizens in resolving the security challenges facing the state."

“I strongly believe in the president and his effort in fighting all forms of insurgence and urge him to improve on the nation’s security.

”This is by ensuring synergy among the security agencies so that confrontations with criminals can be coordinated on the ground and (in the) air simultaneously."