The Senator averred that granting blanket amnesty to bandits might embolden other criminal groups and give them hope of bringing the government to negotiate with them. 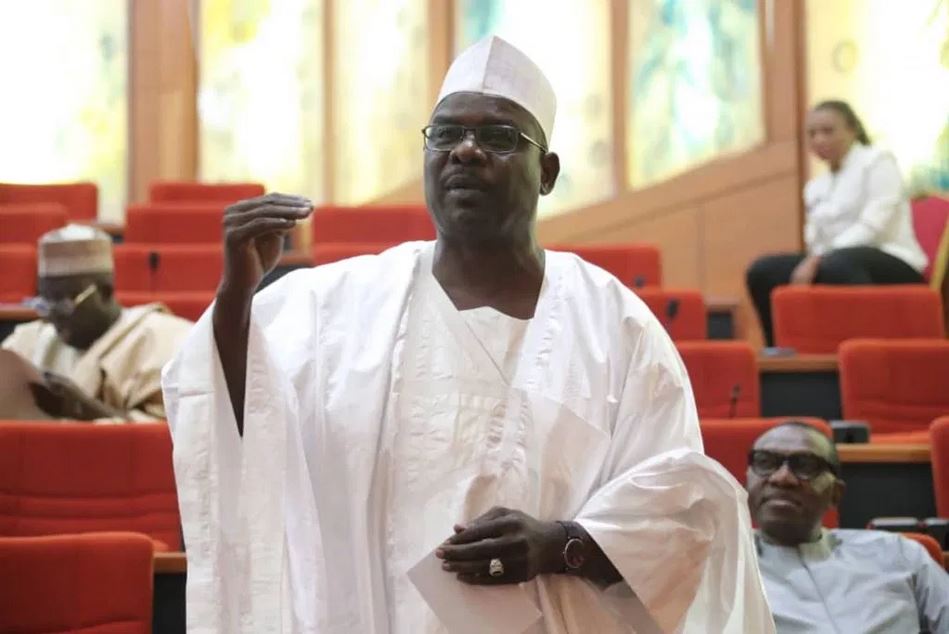 Following the incessant abduction of school students by bandits, Senator Ali Ndume who represents Borno south has stated that granting blanket amnesty to bandits is likely to breed a new set of criminality.

Ndume said this when he appeared on a Channels Television Programme on Sunday February 28.

Ndume who stated that the government must tackle the banditry situation with the carrot and stick approach averred that granting blanket amnesty to bandits might embolden other criminal groups and give them hope of bringing the government to negotiate with them.

“I don’t think blanket amnesty is the solution, because if you do that, another form of criminality may emerge, hoping that the government will bring them to the negotiation table.

“I think the carrot-and-stick approach should be used in dealing with this kind of situation. We have to find out the root of the causes of this banditry were witnessing in the north-west particularly — the army of herders and people that are involved in this.

“The government, I think as a matter of emergency, should form a committee of eminent people or those people that can reach out and get to the root causes of this issue.”

Senator Ndume also urged government to form a committee of eminent persons who can reach out to the grassroots and get to proffer lasting solutions to the issue.

He also added that the military needs to be better funded to win the war against insurgency.

“This is not a conventional war, we are not fighting another country. We have the forces on the ground but they need what it takes especially modern equipment” for surveillance, monitoring, and intelligence gathering."

The lawmaker further stated that a speedy justice system for the prosecution of suspected bandits, might discourage others from participating in such activities.

“A wholistic approach should be kickstarted to address this problem, and I believe that it can be done with all manner of seriousness. Time isn’t on our side, and more are coming in.

“The other thing is that the system must invoke a fast justice system, where justice will be dispensed. I’ve said it several times that you see people paraded, and that would be the end of it. It seems that it’s a big network that must be busted by the government. And the earlier that is done, the better.”