The comedian's wife took to Instagram to ask Nigerians why Chioma is the one being dragged after a video of Davido with another woman surfaced online. 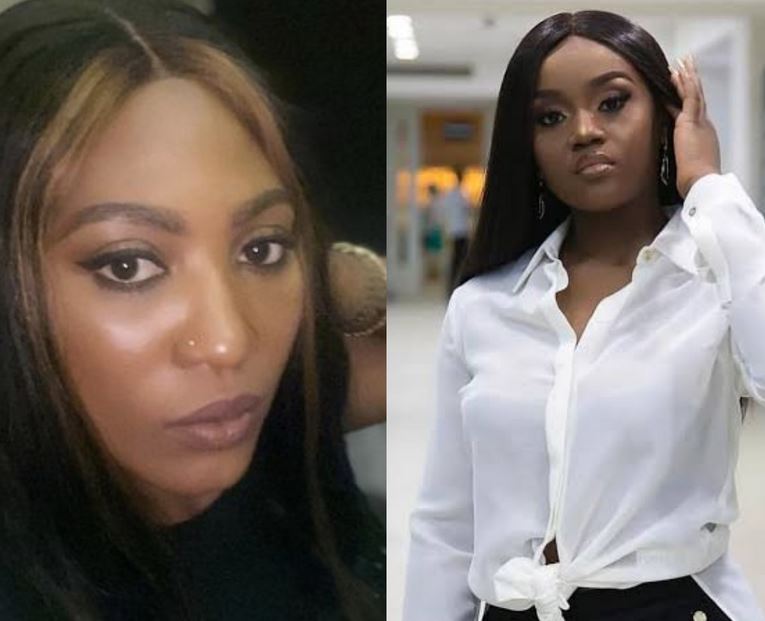 Ibiere, the wife of popular comedian, Julius Agwu has inquired why  Davido's fiancée Chioma is being mocked and dragged online for his infidelity.

"I don't understand why Chioma is the one being dragged, mocked and ridiculed for another person's sins. Please make it make sense to me." Ibiere wrote on her Instagram story on Monday March 1. 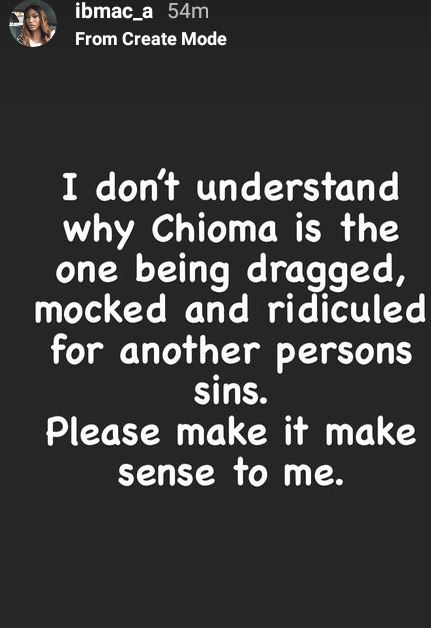