Responding to Adeyemi’s outburst, Ikpeazu noted that there was no need to begrudge a madman. 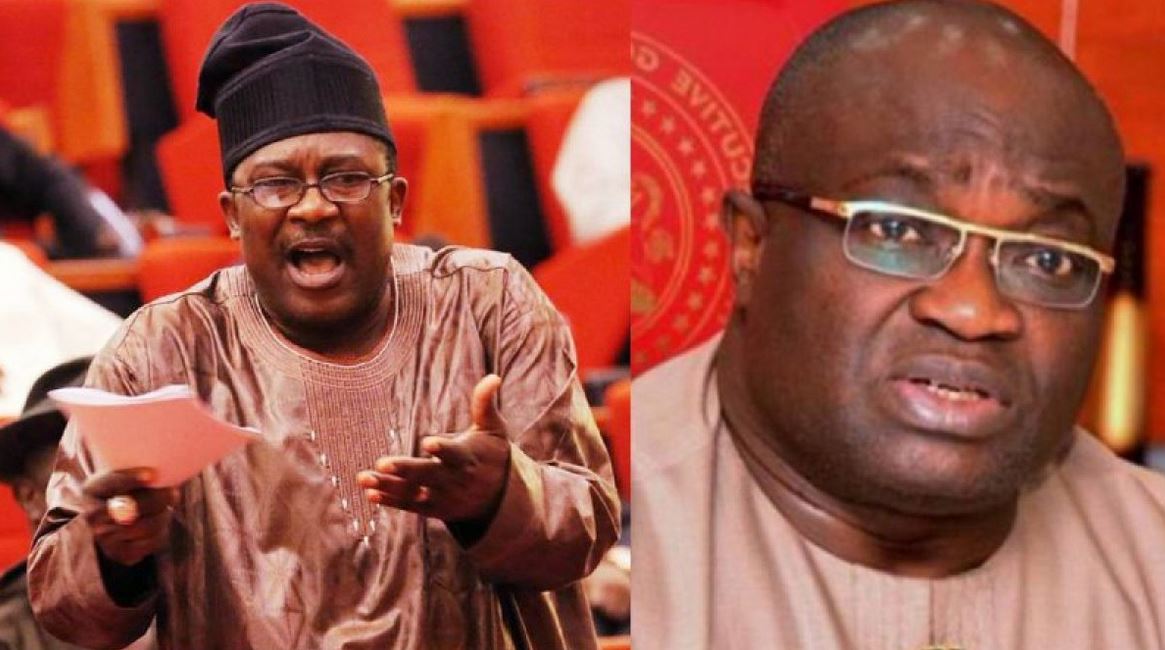 Abia State Governor, Okezie Ikpeazu has fired back at Kogi State Senator, Smart Adeyemi after the latter stated that Abia state is "governed by a champagne drinking man"

Senator Adeyemi had last week while speaking in a motion in the Senate lashed out at Ikpeazu, calling him a drunkard.

The Kogi West Senator told his colleagues that Abia people were unfortunate to be governed by drunkards.

He described Ikpeazu as a champagne drinking governor apparently to the amazement of other senators at the session.

Responding to Adeyemi’s outburst, Ikpeazu noted that there was no need to begrudge a madman.

Ikpeazu who spoke at a book presentation in Abuja titled: “Made in Aba” written by the Minority Leader of the Senate, Senator Enyinnaya Abaribe, said: “I want to end my speech by volunteering for the first time, for those who would think that the man coming behind the microphone to speak as Governor of Abia State is a drunkard, permit me to say that I don’t drink at all and I don’t begrudge those who drink.

“In other places, even countries that have less problems, they discuss big issues of security, economy and infrastructure development.

“They don’t talk about what people do and what they do not do. For us leaders, it is a calling.

“If you are called to lead you are also called to be a mentor to young ones and what you say, how you carry yourself and the things you say and the times you say them speaks a lot about how serious you are as a person.

“And that would be the size of my response and I would end by borrowing what Chinua Achebe said in his book: ‘If a mad man picks your clothes while you are in the bathroom and takes off and you go after him naked, nobody would know who is mad after all.”