A Vietnamese man has gotten a totally different face after undergoing plastic surgery. 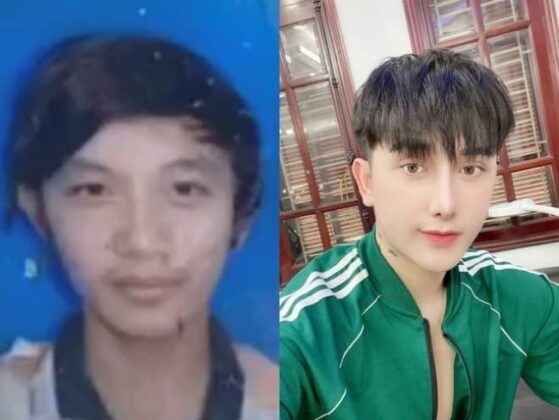 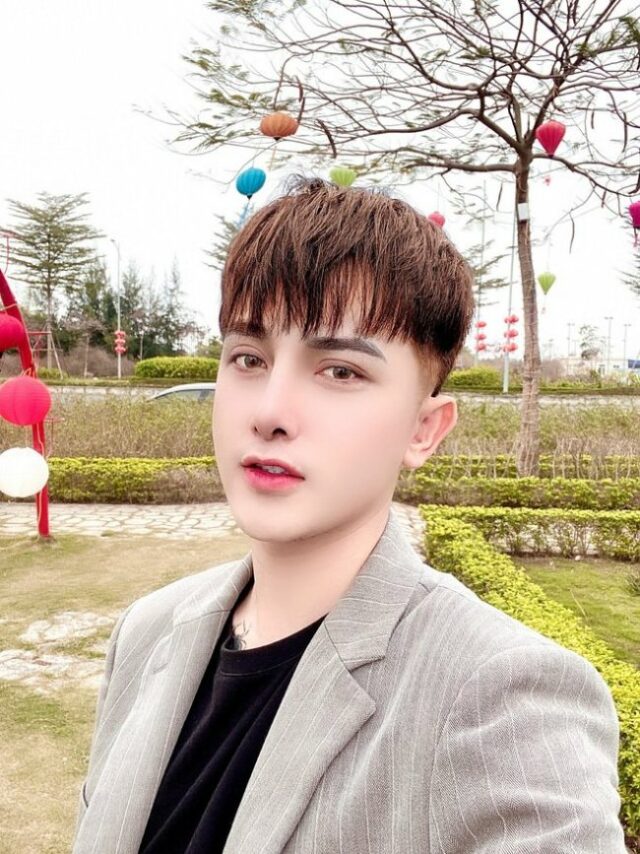 Đỗ Quyền disclosed he was able to gather the funds for the cosmetic procedures from his own savings, as he’s not from a wealthy family.
He currently works as a makeup artist in Saigon, and noted he spent an estimated 400 million dong ($17,400, N6.6m) on nine major plastic surgeries, including rhinoplasty, chin implants, porcelain veneers, lip reshaping, double eyelid surgery and lip implants.
“The first time I came home after plastic surgery, my parents did not recognize me. I expected as much, but I still could not hold back my tears.
“Always be strong and find the beauty that you are most confident in. The standard of beauty for me is that when you look at yourself in the mirror and you feel satisfied and confident.” He said
See more photos below: 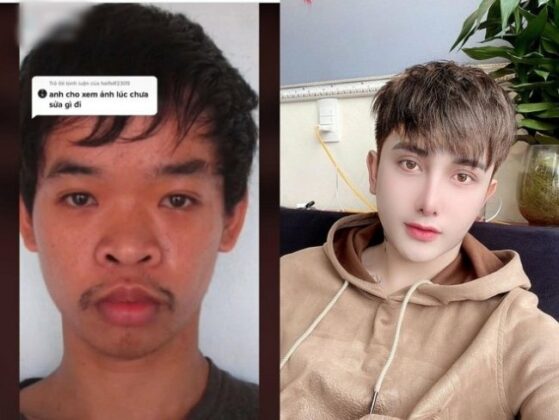 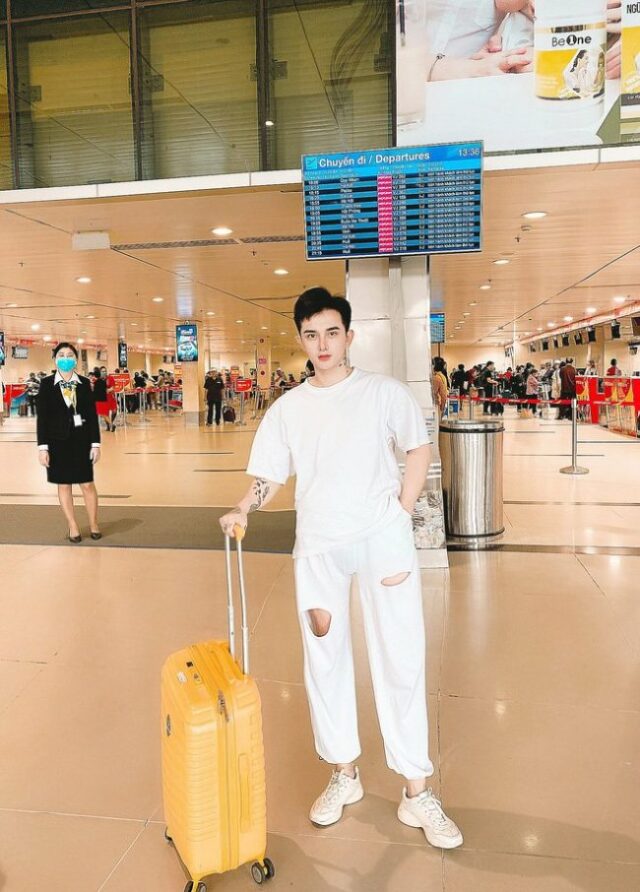