Nigerian singer, Lil Kesh has taken to social media to brag about his father's tennis skills. 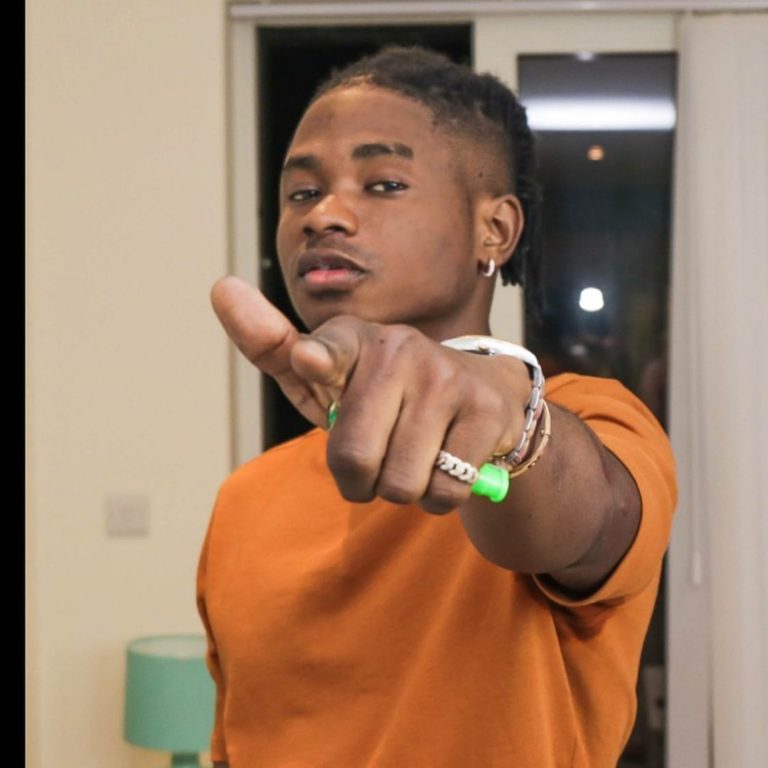 Lil Kesh
Popular singer, Lil Kesh has challenged Nigerians to come and test his father's extraordinary table tennis skills.
The musician has also placed a bet of N381k on his father, asking anyone to come and play him.
In a recent Instagram post, the rapper challeneged his fans to come out with their champions to go on a one-on-one tennis game with his dad.
Lil Kesh could be heard in the video saying;
“You see my dad, that’s a world champion in me. I put a thousand dollars on him. This man will train you. Are you joking? He’s not supposed to be a pastor but a world champion table tennis player.”
Watch the video below: