"I Was Stabbed By Burna Boy’s Squad” -Rapper CDQ Reveals


CDQ said he was stabbed by Burna Boy’s camp and left bloodied in the fight at the club. 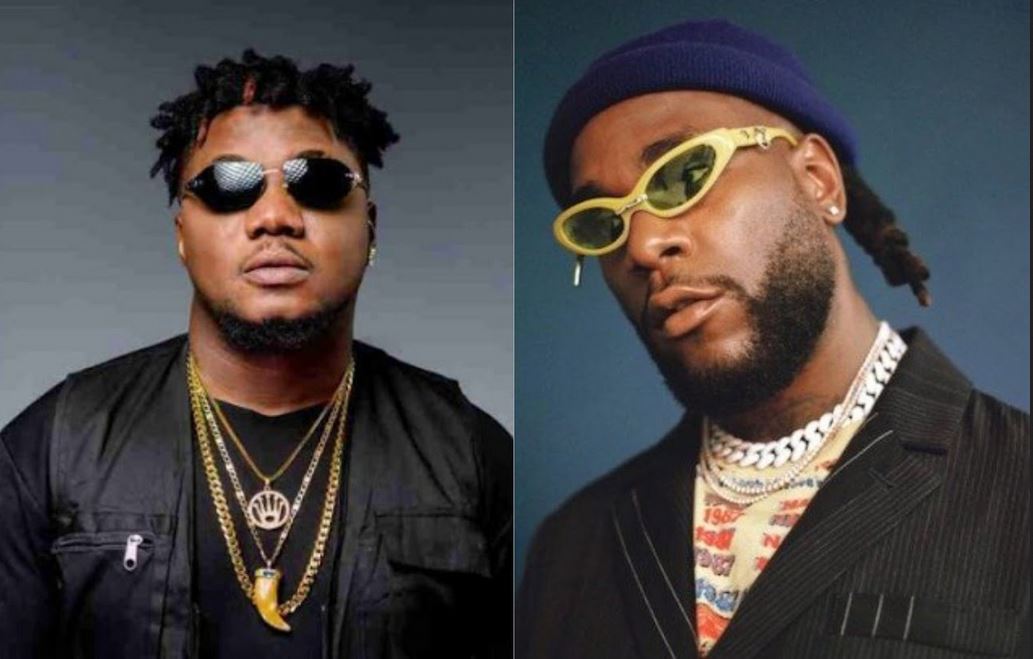 Popular Nigerian Rapper, CDQ has revealed that he was stabbed by Burna Boy’s squad and needed two pints of blood.

This is coming after he had previously taken to social media to call out the ‘African Giant’ for disrespecting footballer, Obafemi Martins.

Though Martins has come out to quell reports of a beef with Burna, the new details raises more questions as to what happened on the night.

According to Pulse Nigeria, a fight broke out between Burna’s camp and another person, which led to the involvement of Martins, who was said to have been physically involved in the heat of the moment.

CDQ said he was stabbed by Burna Boy’s camp and left bloodied in the fight at the club. CDQ in an audio obtained by Pulse Nigeria, explicitly confirmed Burna Boy’s involvement. Speaking in Yoruba, he says,

“It was Burna and his squad, led by a guy named Richie who later got stabbed as well. I made sure that he bled. [My People] questioned Burna’s sanity to do this in Lagos; not Port Harcourt or London.”

Burna Boy is yet to publicly speak on the fight and alleged disrespect of Obafemi Martins.