Following the ongoing reports, Nigerians are currently reacting after President Buhari and his vice took the shots. 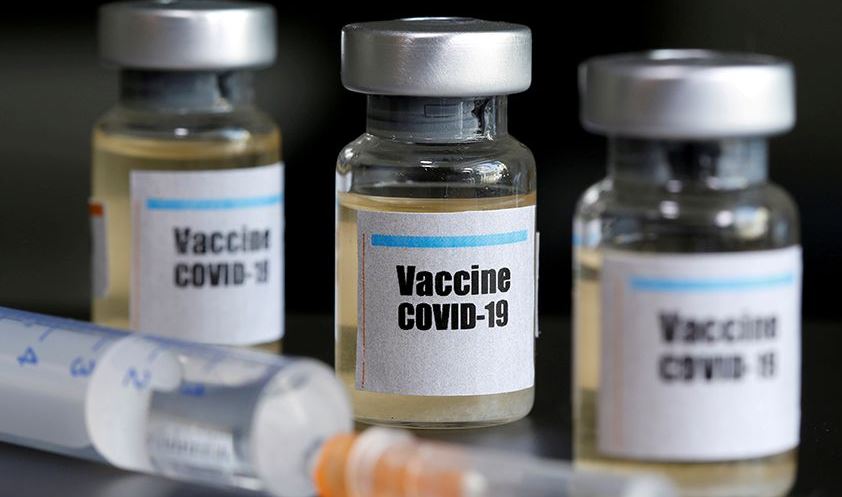 Nigerians have been reacting on social media following the announcement about the suspension of AstraZeneca’s COVID-19 vaccine after one person died and another fell ill after taking the shot.

Although the cause of death and Illness are yet to be ascertain by the Australian authorities, the AstraZeneca COVID-19 vaccine has been suspended while investigations are been carried out.

This came after the European Union regulators at the end of January approved the product, saying it was effective and safe to use, while the World Health Organization listed the product for emergency use.

Also, AstraZeneca is reportedly in contact with Austrian authorities and is fully support the investigation.

Following the ongoing reports, Nigerians are currently talking about the vaccine since some health workers took the shot. Also President Buhari and his Vice President Osibanjo have already taken the AstraZeneca’s COVID-19 vaccine on Saturday, March 6.

See some of the reactions from Nigerians following the new report of death in Australia.