Millions of pounds as part of the loot by a former Governor of Delta state will be returned to Nigeria. 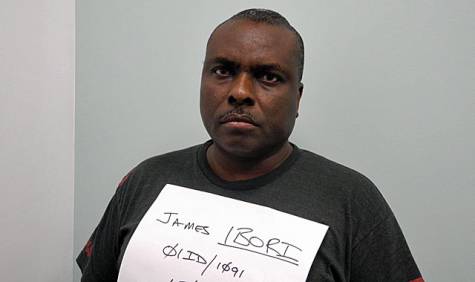 James Ibori
The government of the United Kingdom has agreed to return £4.2million as part of the loot by a former Delta state governor James Ibori, his friends and family members.
The British High Commission to Nigeria, Ms. Catriona Laing, who disclosed this on Tuesday in Abuja, said this was the first tranche of such planned returns.
Laing said what is currently being returned were retrieved from friends and family members of Ibori.
She noted the Ibori case is complicated and the United Kingdom authorities were still working on the total actual amount involved in the case.
Laing, who spoke at a ceremony for the signing of a memorandum of understanding (MOU) between both countries in Abuja, assured more of such recoveries from the Ibori case would be returned to Nigria in due course.
Nigeria’s Attorney General and Minister of Justice, Abubakar Malami, who signed for the country, disclosed that President Muhammadu Buhari has directed the returned loots be deployed to completion of the second Niger Bridge, the Lagos to Ibadan express way and the Abuja to Kano express way projects.
Details shortly…
Top Stories