See the Nigerian Businessman And His Wife Who Bought Shoprite (Photo)

Police Officer Snatches Another Man's Wife, Detains Son For Challenging Him In Anambra


The policeman is alleged to have handcuffed and detained a 22-year-old man, Mr. Chukwunonso Ikenna Ogbukagu, for disapproving his relationship with his mother, Mrs. Ogbukagu. 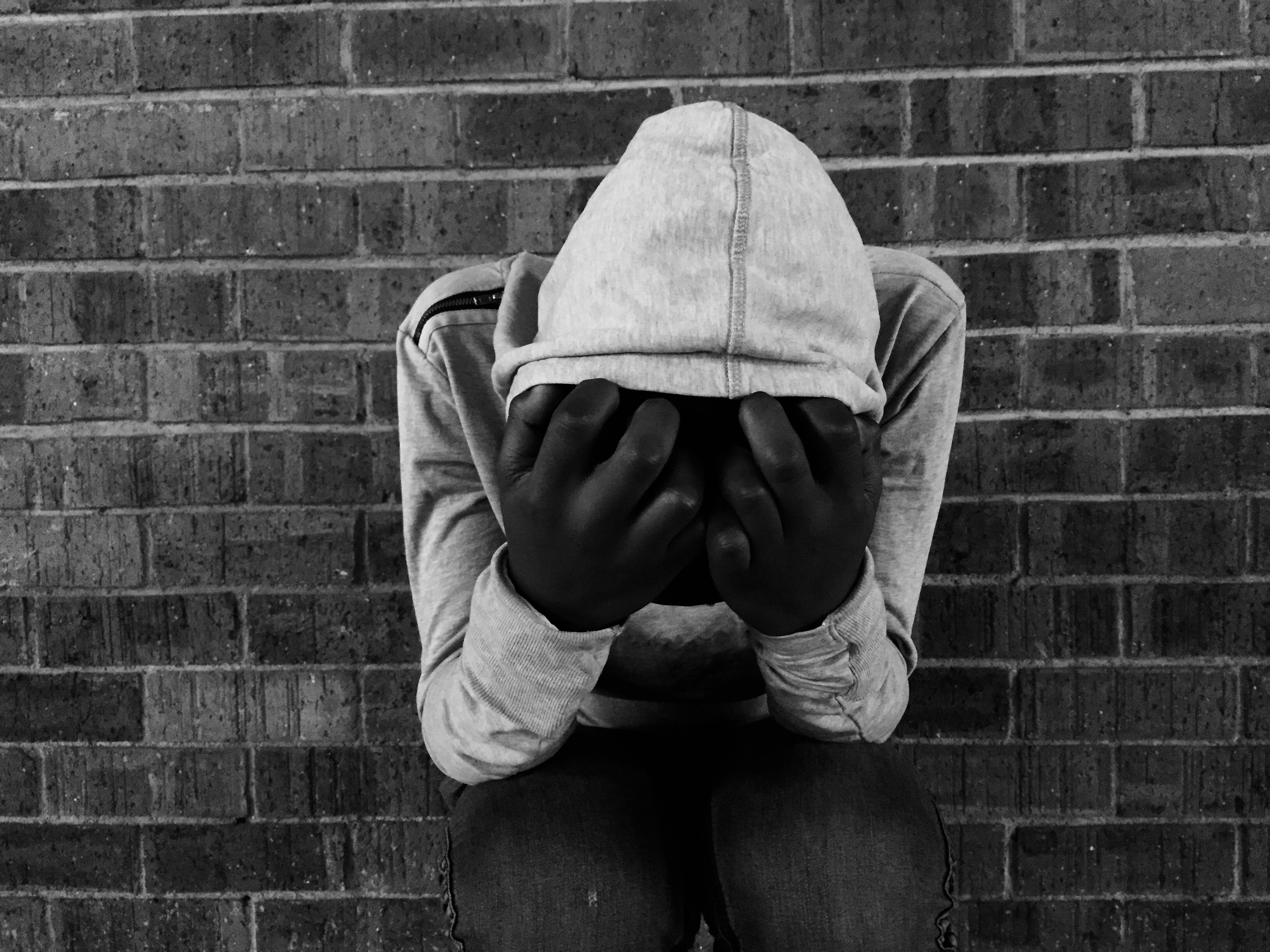 ASP Danladi Edibo, a serving policeman, attached to the anti-cult unit in Enugwu-Ukwu, Njikoka Local Government Area of Anambra State, has been accused of serious wrongdoing, according to Daily Post.

The man is alleged to have handcuffed and detained a 22-year-old man, Mr. Chukwunonso Ikenna Ogbukagu, for disapproving his relationship with his mother, Mrs. Ogbukagu.

Chukwunonso, who revealed this to journalists after he escaped from the unlawful detention, said he visited Nimo, a town in Njikoka LGA to see his mother who recently left his dad to rent a separate house, but noticed that the mother had a male friend who always visited her in the apartment.

“When I demanded from my mother who the man was, I found out it was the same police officer, ASP Danladi who had a problem with my father, who also caused my parents to separate.

“The man knowing that I had noticed who he was now called some policemen who came with guns and handcuffed me and detained me in a toilet in the apartment. I stayed there for four days without food or water, and later I realized that I may die if I continue to be here, so I summoned courage and escaped.”

He begged the State police command to come to his aid, as his life was in danger, as the Edibo may come after him.

Meanwhile, the father of the victim, Chief Ikenna Ogbukagu has petitioned the Anambra State Police Commissioner, CP Monday Bala Kuryas, called for the restraint of ASP Edibo from further harassing him and members of his family.

In an interview, he further stated that, “ASP Danladi Edibo has been harassing me and members of my family. He collected my wife from me, and I said I have no problem with that, that he can keep her. He has taken her, and rented a house for her in Nimo, and I did not protest, yet he has been threatening me.

“Last year, he came to my house at about 1am with police officers, destroyed my doors and arrested me, saying that I sponsor cultists. There is nothing he has not done to me. I am very afraid for my life now, that is why I petitioned the commissioner to come to my aid.”

When DAILY POST reached out to the Anambra State police command’s spokesperson, CSP Haruna Mohammed, he stated that the petition was receiving attention, saying that it may not be right to pre-empt it.

See the Nigerian Businessman And His Wife Who Bought Shoprite (Photo)