The gunmen who were lurking within the vicinity were said to have shot him at a close range several times before they fled. 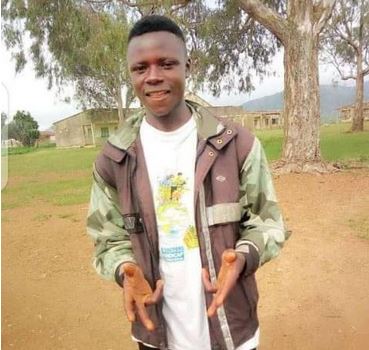 An 18-year-old JSS2 student of Elisto Private School in Barakin’Ladi local government area of Plateau State, David James has lost his life after he was shot to death by gunmen suspected to be Fulani militia.

It was gathered that the incident occurred in Dorowa Babuje community at about 7:52pm on Saturday, March 13, when the teenager went out to defecate in a nearby backyard of the compound.

The gunmen who were lurking within the vicinity were said to have shot him at a close range several times before they fled.

The parents of the deceased, Mr. Solomon James, 68, and his wife, Rose James, 60, couldn’t hold back their tears as they cried over the loss of their young son.

Solomon said his son was a pillar to the family as he combined working at a mining site with schooling to cater for his education and the family.

"We have been visited with a very big loss of my son, David James, who was 18 and a secondary student of JS 2 at Elisto Private School, Barkin Ladi. He was largely our human strength in terms of provisions for survival through Tin mining the lad was engaged in while schooling,” he told Barrister Dalyop Solomon Mwantiri, of the Emancipation Centre for Crisis Victims in Nigeria-ECCVN.

"My son was on a particular medication that made him go defecate frequently. He was pressed again and went out as usual since we don’t have the means to have an indoor restroom, it was there his precious life was terminated by the killers,”

"On hearing his cry, we rushed to the scene and carried him to the nearby hospital before he gave up. While conveying him to the hospital he said he knew those who shot at him and can identify them not knowing that he would give up in a short while,” he added.

Meanwhile, one of the community leaders, Elder John Choji, called on the security agencies and government to come to the aid of the community, adding that the community has been under siege of gunmen suspected to be killer herdsmen for quite some time. 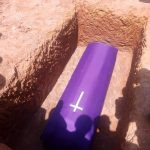 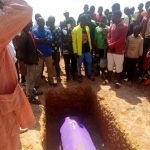 "I Can Never Live In A Country Where Everyone Is Judgmental, Phony And Extremely Hypocritical" - International Model, Ify Jones Says She Won't Raise Her Kids In Nigeria
Recent Stories