A Nigerian prophetess has been surprised with a car gift by a philanthropist in Abuja. 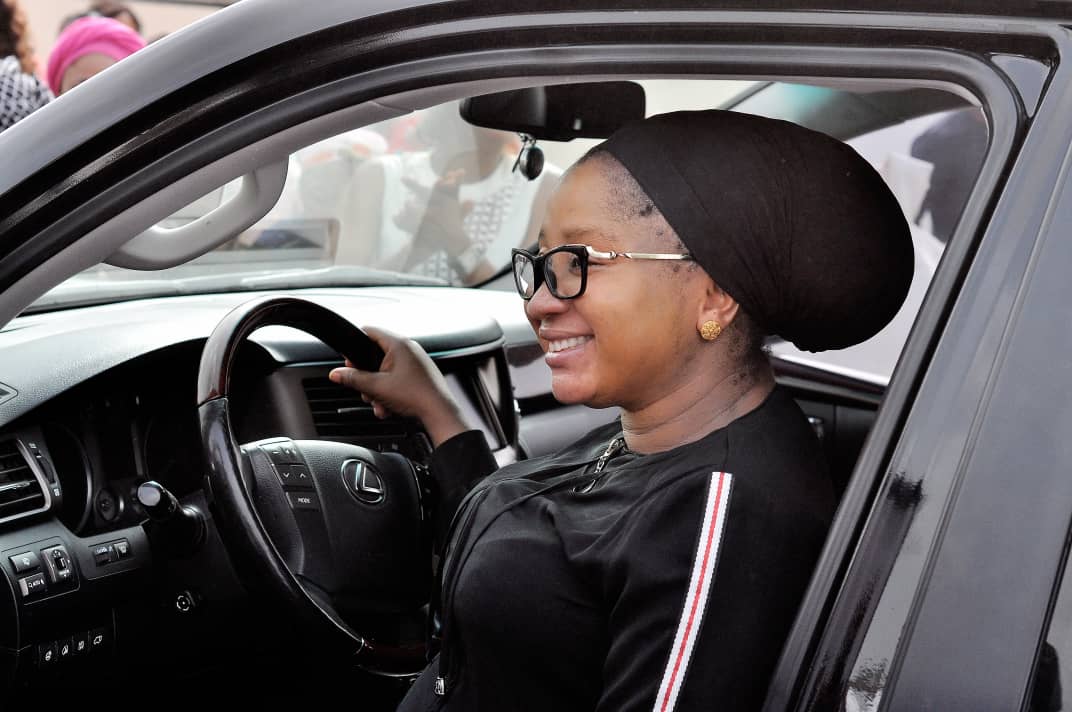 Prophetess Ihezuo receives brand new car from philanthropist
A prophetess, Nkeiru Ihezuo aka Mummy Apo of God's Divine Answers Ministry, Abuja has received a brand new Lexus 570 LX  as gift.
She got the gift from popular philanthropist, Tony Nwulu.
According to Vanguard, Nwulu arrived the ministry's midweek service to worship with the special gift and was received by the General oversear Prophetess Nkeiru Ihezuo in a warm reception with other members of her Ministry. After the warm reception, she was presented the key to a brand new Lexus 570 LX, which she received with overwhelming delightfulness.
According to reports, Nwulu who is known for supporting Nigerians financially on and off his facebook page, had during his address note stated that the presentation of the car gift to Prophetess Nkeiru Ihezuo was premised on her selfless commitments towards helping those in need, especially with emphasis on her benevolent lifestyle, even at the expense of her own comfort and survival, which is unlike of several other Men of God, who engage in luxurious living standards.
On receiving the surprise gift, Prophetess Nkeiru Ihezuo expressed heartfelt appreciation to the Philanthropist Tony Nwulu and thanked him for remembering her with such an amazing, classy and luxurious gift. However, Nwulu had earlier mentioned in his speech while addressing the congregation that Prophetess Nkeiru Ihezuo had been incredibly outstanding in her shocking benevolence and undaunted heart of selflessness.
He recalled that during her last birthday, she gave out 25 vehicles including her personal cars, living herself with none. He even noted that the most surprising experience he had with her was when he had earlier gifted two brand new vehicles to her, which she immediately donated to other persons whom she felt needed it the most which was indeed a motivation for his unalloyed action. 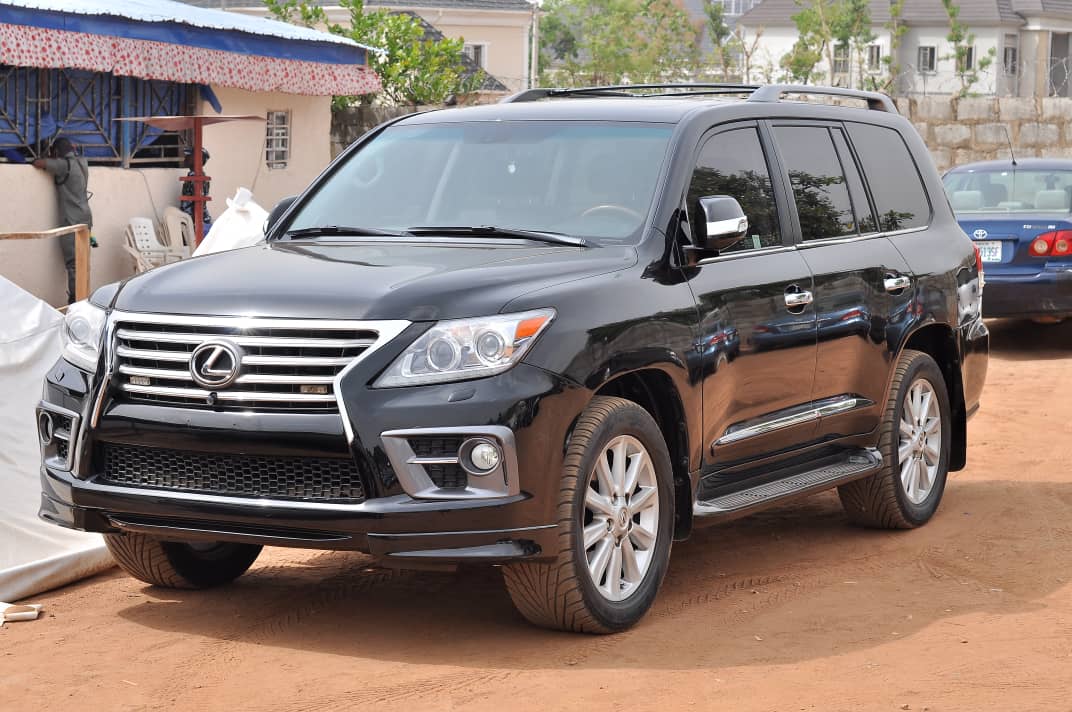 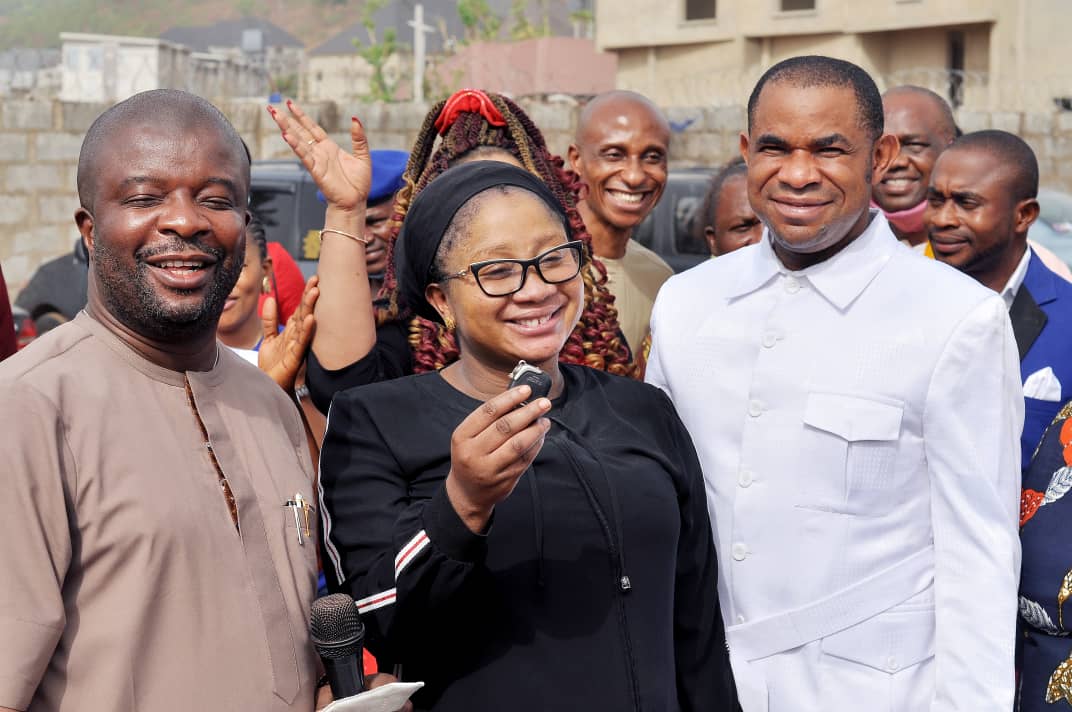 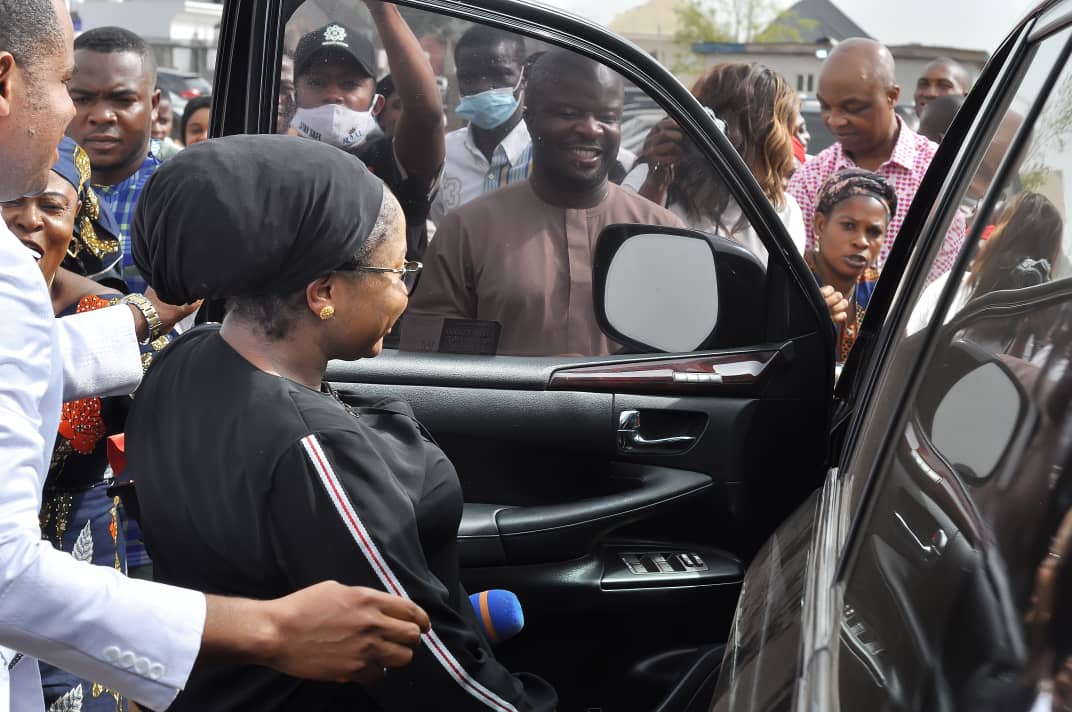